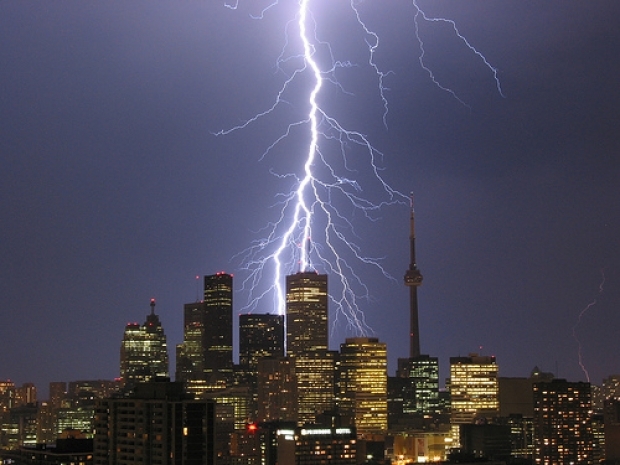 Before the Tame Apple Press says it is impossible

With Apple under pressure from the EU to abandon its Lightning port to save the planet, an Engineer has converted his iPhone to USB-C before the Tame Apple Press had a chance to claim it was impossible.

," Ken Pillonel claims to have installed the component into the iPhone X, replacing Lightning in the process.

In the video, the iPhone is said to receive power via the connection, as well as being able to handle data transfers over a USB-C cable. In the description of the video, Pillonel says he reverse-engineered Apple's C94 connector, in order to make a PCB with a female USB-C port. After the schematics were set in place, it then became a challenge to shrink it down and install it into an iPhone.

It took him a few months with a blog post from May showing the thinking behind the replacement, and the challenges of replacing the Lightning port itself.

at that time showed a DIY prototype that worked and laid out the work ahead to make it small enough to work within an iPhone enclosure. A late September update advised he had designed and ordered a flexible PCB, a key component in enabling the port switch to occur. He adds a future video is in production, explaining how the board was made and squeezed into the iPhone itself.

This means that Apple really has no excuse as the change in port would make no noticeable difference to users. It would however mean that Apple would lose a bit of cash selling overpriced lightning port connectors to Apple fanboys.