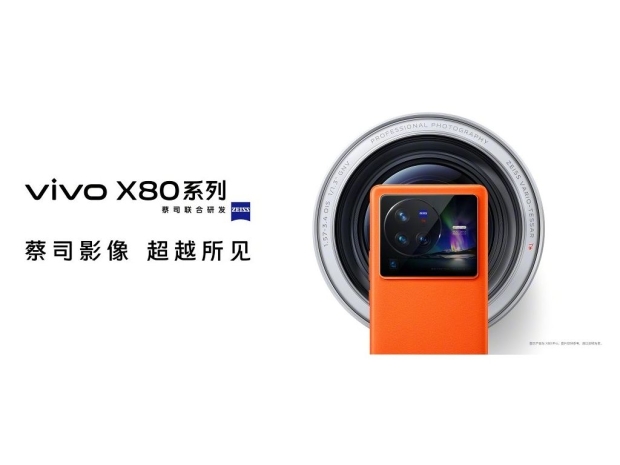 vivo has released an official announcement for its X80 series smartphones, setting the date for April 25.

A video posted over at Weibo details teases the upcoming vivo X80 series smartphones as well as setting the reveal date for April 25.

Earlier rumors suggest that the X80 series will be getting Qualcomm's Snapdragon 8 Gen1 chipset, at least for the flagship X80 Pro+, and some smartphones in the series could also be powered by Mediatek's Dimensity 9000 chipset. 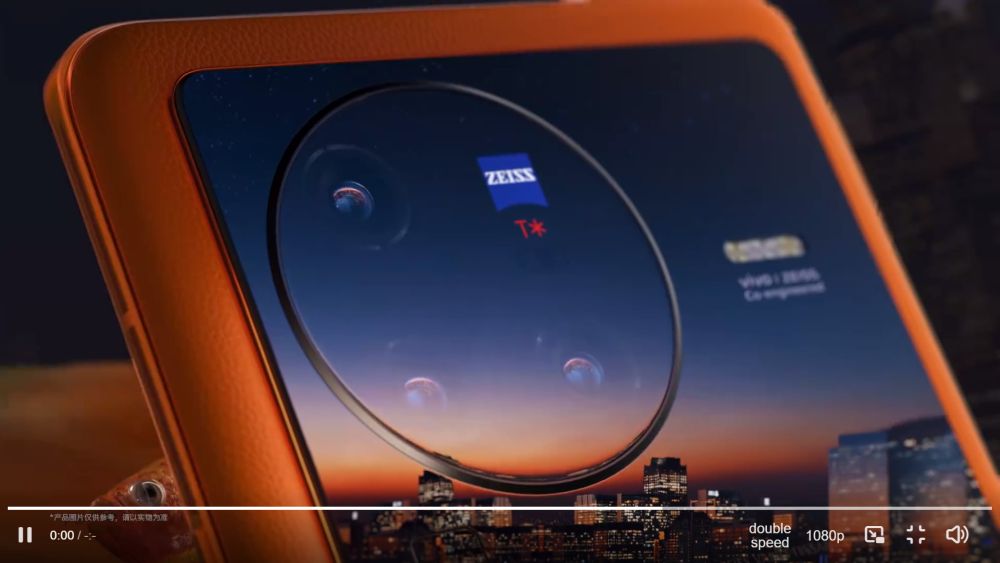 Other rumors pointed to a 6.78-inch QHD+ AMOLED 120Hz screen, something that was expected from a flagship smartphone.

The vivo X80 series is expected to include the flagship X80 Pro+, standard X80 Pro, and the vanilla X80.