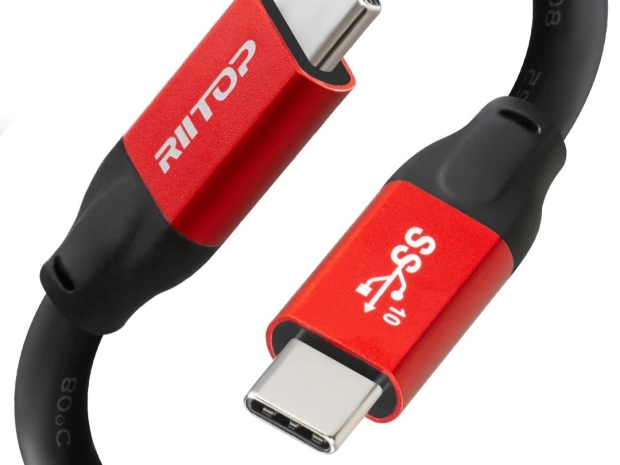 We can't admit that Lightning was a dumb move

Fruity cargo cult Apple is so angry that the EU has forced it to move to USB-C instead of its lightning cable, it is planning to release an older slower version for its iPhone 15 Pro models.

In theory, iPhone users should be in line for a massive upgrade to their wired transfer speeds with the switch to USB-C but analyst Ming-Chi Kuo does not think that Apple will give any benefits to its users in 2023 iPhones.

He predicts that the 15 and 15 Plus will also swap in USB-C ports but, just like the 2022 10th-gen iPad, they'll be stuck with the same USB 2.0 speeds they had with Lighting.

Kuo made the prediction in a series of tweets and says the information is from his "latest survey."

He predicted that the "15 Pro & 15 Pro Max will support at least USB 3.2 or Thunderbolt 3." If that's true, that'd mean they could transfer data at speeds up to 40 Gbps.  This would be good for those who use the Pro phones to shoot a lot of ProRes video and raw photos, where even fast WiFi and cloud uploads aren't really a good substitute.

However, regular users would not see any benefits at all, with Apple loading out of date tech on them.

Last modified on 18 November 2022
Rate this item
(3 votes)
Tagged under
More in this category: « Qualcomm unveils the Snapdragon 8 Gen 2 iPhone city workers riot with police »
back to top