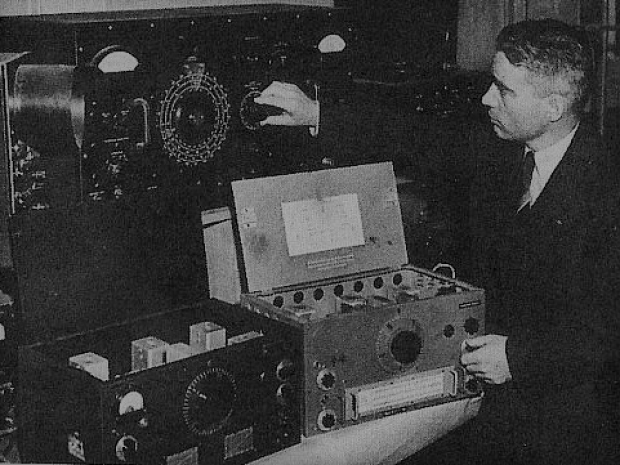 The telecoms industry has called on European governments to join mobile operators in establishing a testing regime to protect network security without having to resort to the disruptive step of excluding vendors from the market.

The GSMA, which represents 800 operators worldwide, comes as the United States steps up pressure on its allies to ban China’s Huawei on national security grounds. Something the industry sees as pretty unfair as Huawei makes the cheapest kit.

Operators warn that such a step would disrupt the supply of equipment, increase costs to them and their customers, delay the rollout of next-generation 5G services by years and potentially hobble existing networks.

GSMA said in a statement said that significant consequences, intended or not, are entirely avoidable.

The GSMA said it was assembling a task force of European operators to identify ways to enhance existing testing regimes run by individual operators, by third-party laboratories or in partnership with 3GPP, the 5G standardisation body.

It recommended that governments and mobile operators work together to agree on an assurance and testing regime for Europe “so that it ensures confidence in network security while maintaining competition in the supply of network equipment”.

Deutsche Telekom plans to strengthen Germany’s testing and compliance regime without having to resort to a blanket ban on Chinese vendors.

The European Union is considering proposals that would amount to a de facto ban on Huawei.

The GSMA estimates that mobile operators will invest between $300 billion and $500 billion by 2025 in the rollout of 5G services that range from connected factories to super-fast broadband internet services.

“As European policymakers consider ways to further secure network infrastructure, we urge them not to lose focus on all relevant policy objectives – security, competition, innovation and consumer impact”, the GSMA said.

“This requires a fact-based and risk-based approach.”

Last modified on 15 February 2019
Rate this item
(0 votes)
Tagged under
More in this category: « Samsung expanding at Huawei’s expense Kiwis backtrack on American assurances of Huawei perils »
back to top