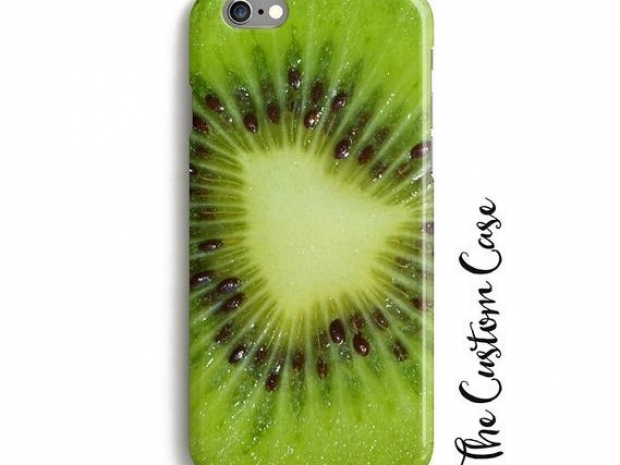 New Zealand will carry out its own security research

After initially saying that it believed the US smears on Huawei 5G equipment, the New Zealand government is going to investigate the claims itself.

For those who came in late, the US government has been leaning on its allies to boycott Huawei equipment on security grounds. It claimed, without evidence, that Huawei was taking data from its network gear and reporting it to the Chinese government.  Initially, Australia and New Zealand agreed to cut Huawei out of lucrative 5G contracts. However, Prime Minister Jacinda Ardern said on Monday after a report suggested that other nations could use British precautions.

The Financial Times reported on Sunday that the British government had decided it can mitigate the risks arising from the use of Huawei equipment in 5G networks. It said Britain’s conclusion would “carry great weight” with European leaders and other nations could use similar precautions.

Ardern said New Zealand, which is a member of the Five Eyes intelligence-sharing network that includes the United Kingdom and the United States, would conduct its own assessment.

“I would expect the GCSB to apply with our legislation and our own security assessments. It is fair to say Five Eyes, of course, share information but we make our own independent decisions”, she said.

Ardern said her government’s relationship with China was strong despite some complex issues. It might be that the Kiwis have worked out that hacking off China is probably not particularly sensible, notably as there does not appear to be any proof that this is anything more than a "reds under the beds" scare designed to counter the Chinese.

Last modified on 18 February 2019
Rate this item
(0 votes)
Tagged under
More in this category: « Telecoms companies want a standardised testing regime Britain and Germany dismiss US Huawei scare stories »
back to top