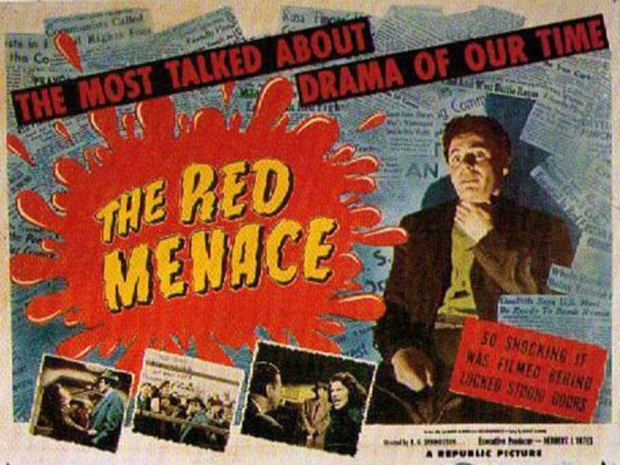 There is no evidence of spying

It is starting to look like the US has been using its position as the lead spymaster of the West to plant fake scare stories against Huawei.

For those who came in late, the US has been leaning on its allies to ditch Huawei on the grounds that it is spying for the Chinese. The move comes before Huawei is likely to make a killing on 5G upgrades – cash that the US would like to see in the trouser pockets of its companies.

However, after playing the spy card, the US has not been able to prove its allegations. Many of the security risks could be mitigated, and Huawei is happy to do so.

New Zealand, whose tiny security services have always tended to defer to the US, has already wavered and now it seems that the US’s biggest allies, the UK and Germany, are backing down.

Britain has said it can manage the security risks of using Huawei telecoms equipment and has not seen any evidence of malicious activity by the company.

Ciaran Martin, head of Britain’s National Cyber Security Centre (NCSC), said Britain had yet to decide on its security policy for national 5G networks, but that Huawei equipment was subject to detailed oversight and strict government controls over where it was used.

“Our regime is arguably the toughest and most rigorous oversight regime in the world for Huawei”, Martin, whose NCSC is part of Britain’s GCHQ intelligence agency, said at a cybersecurity conference in Brussels.

Asked later whether Washington had presented Britain with any evidence to support its allegations, he told reporters: “I would be obliged to report if there was evidence of malevolence ... by Huawei. And we’re yet to have to do that. So I hope that covers it.”

German officials have told The Wall Street Journal that the country has made a “preliminary decision” to allow Huawei to bid on contracts for 5G networking, despite growing calls from the US to cease doing business with the company. For some time now, the US has accused the organisation of being an espionage risk.

Earlier this week, beleaguered Huawei founder Ren Zhengfei described the continued investigations by the US into the Chinese firm – including the arrest of his daughter and company CFO, Meng Wanzhou – as politically motivated.

While the US is taking a tough stance, Germany has said that a cybersecurity agency investigation did not dredge up evidence that Huawei was capable of stealing data via its wireless equipment.

The probe also received help from the US and, according to The Wall Street Journal, it “failed to show that Huawei could use its equipment to clandestinely syphon off data, according to the senior agency and government officials”. Germany also stated that conversations with US and UK officials about potential security holes were “inconclusive”.

Last modified on 21 February 2019
Rate this item
(0 votes)
Tagged under
More in this category: « Kiwis backtrack on American assurances of Huawei perils Italian right-wingers call for Huawei ban »
back to top