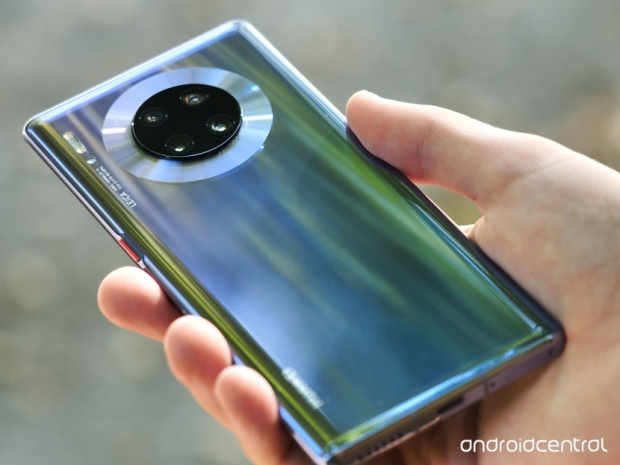 Huawei appears to have shrugged off being blacklisted in the US.

According to beancounters Canalys, the Chinese tech giant and smartphone maker Huawei has seen a 66 per cent annual growth and reaching a staggering 42 percent market share in China, which is the largest smartphone market in the world.

A combination of keen pricing, technical innovation and patriotism has turned its strong domestic position into a dominant one.  All this has happened at the expense of Apple, whose market share has dropped to 5.1 percent, as well as other Chinese vendors such as Vivo and Xiaomi.

Canalys said: "Huawei is in a strong position to consolidate its dominance further amid 5G network rollout. The Shenzhen tech giant knows that the impact of the blacklist is limited by unwavering support at home, where the headline loss of full-fat Android, its biggest international issue, has no impact -- Google's software and services are unavailable in China, while completely removing US-made semiconductors and components from its phones and networking gear."

Last modified on 31 October 2019
Rate this item
(0 votes)
Tagged under
More in this category: « Johnson will allow Huawei to flog 5G gear in UK BT releases new 5G plans »
back to top