Huawei can work with US on 5G standards 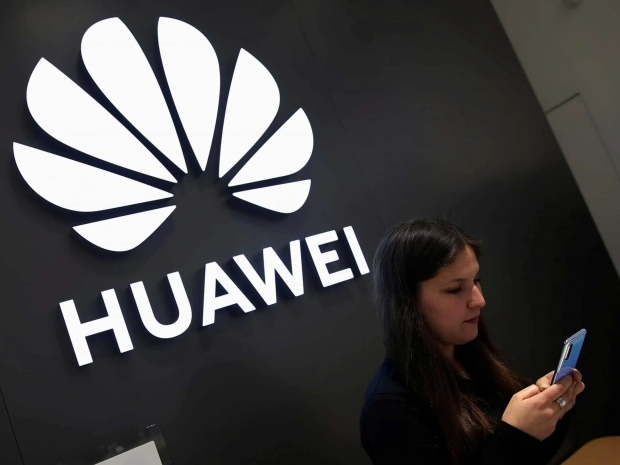 The United States is to amend its prohibitions on US companies doing business with China’s Huawei to allow them to work together on setting standards for next-generation 5G networks.

The US Commerce Department and other agencies signed off on the rule change, which is awaiting publication in the Federal Register, Reuters reported, citing people familiar with the matter.

US Commerce Secretary Wilbur Ross said that the “United States will not cede leadership in global innovation and was committed to protecting U.S. national security and foreign policy interests by “encouraging US. industry to fully engage and advocate for U.S. technologies to become international standards”.

The Commerce Department noted that US participation in standards-setting “influences the future of 5G, autonomous vehicles, artificial intelligence and other cutting-edge technologies”.

Last year, the United States placed Huawei on the Commerce Department’s so-called entity list, which restricted sales of US goods and technology to the company, citing national security. It failed to provide any evidence, leading to many thinking that the move was an attempt to steal a march on 5G technology by knocking out the Chinese.

Industry and government officials said the rule change should not be viewed as a sign of weakening US resolve against Huawei, the world’s largest telecommunications equipment maker. They said the Huawei entity listing put the United States at a disadvantage in standards settings, where companies develop specifications to allow equipment from different companies to function together.

Basically it means that if Huawai was forced by its exclusion to use different 5G standards it would prevent US companies selling products to nations which did not follow the Chinese standard.

Last modified on 16 June 2020
Rate this item
(2 votes)
Tagged under
More in this category: « WD sneaks into networking market Wireless docking with WiGig has its limitations »
back to top