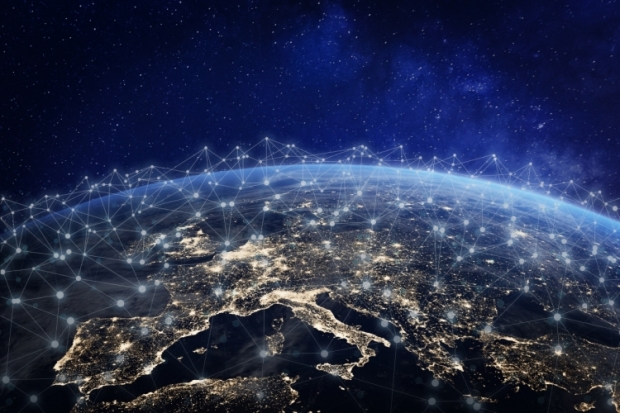 The company said that it filed an experimental license application with the Federal Communications Commission (FCC) to launch, deploy, and operate two prototype satellites for Project Kuiper.

Writing in its bog the company said:  " KuiperSat-1 and KuiperSat-2 -- are an important step in the development process. They allow us to test the communications and networking technology that will be used in our final satellite design, and help us validate launch operations and mission management procedures that will be used when deploying our full constellation."

Amazon said it will launch the satellites from Cape Canaveral Space Force Station in Florida on ABL Space Systems' RS1 rocket, as part of a multilaunch deal the companies announced today. Amazon's prototype satellites will operate at an altitude of 590 km.

"While operating under the experimental license, the KuiperSats will communicate with TT&C [telemetry, tracking, and control] Earth stations in South America, the Asia-Pacific region, and McCulloch, Texas, as well as with customer terminal units and a single gateway Earth station located in McCulloch, Texas", Amazon told the FCC.

Last modified on 02 November 2021
Rate this item
(0 votes)
Tagged under
More in this category: « ISPs try to screw users out of Squid Game cash Daft US telcos are ripping out Huawei and ZTE gear »
back to top