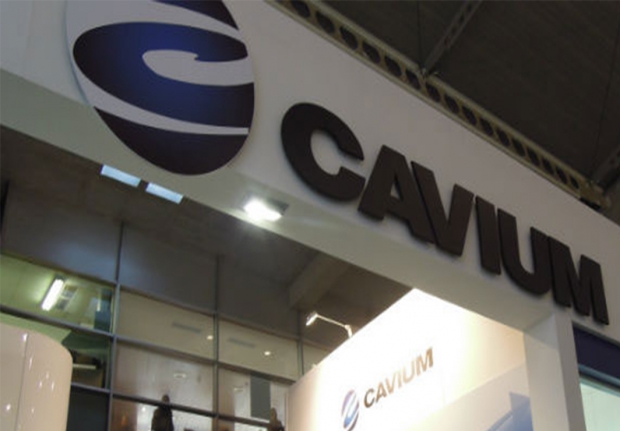 ARM Chip outfit Cavium has written a cheque for QLogic, a semiconductor firm which specialises in server and storage networking.

In what it calls a drive further into the data centre market. Cavium has entered into a definitive agreement to acquire all outstanding QLogic common stock in a deal worth approximately $1.36 billion.

The acquisition adds Qlogic's Fibre Channel and Ethernet controllers and boards to Cavium's line up of communications, security and general-purpose processors making Cavium a full-line supplier to data centres.

Both companies sell to server makers and large data centers with a customer overlap of more than 60 per cent. Qlogic’s customer base is highly concentrated with nearly 60 per cent of its business for the last several years to HP, Dell and IBM.

Rate this item
(0 votes)
Tagged under
More in this category: « Intel shows off new Xeon family AMD working on 7nm 48 core processor »
back to top