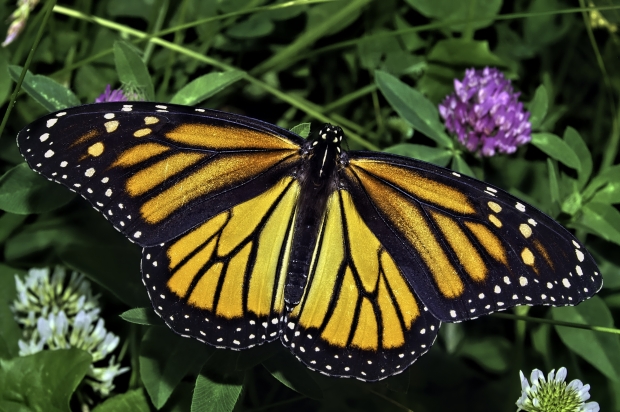 These butterflies are just so unreliable

Apple is to ditch the butterfly mechanism used in MacBooks since 2015, which has been the root of reliability issues and is about as popular as the Boston Strangler with Mac users.

Analyst Ming-Chi Kuo says that Apple will roll out a new keyboard design based on scissor switches, offering durability and more extended key travel, starting with the 2019 MacBook Air.

The MacBook Pro is getting the new scissor-switch keyboard, but not until 2020.

The new scissor-switch keyboard purportedly uses glass fibre to reinforce the keys, but the reason Apple might be getting rid of the butterfly is more to do with costs.

Kuo says that Apple’s butterfly design was expensive to manufacture due to low yields. The new keyboard is still expected to cost more than an average laptop keyboard, but it should be cheaper than the butterfly components.

Apple has introduced four generations of butterfly keyboards in as many years, attempting to address user complaints about stuck keys, repeated vital inputs, and even the loud clickiness of typing when striking each keycap [real typists pay good money for clackiness].

Amusingly Apple is reverting to the same key switch mechanism used in every MacBook before 2015, which was widely praised but Apple had a bad feeling about  - it always expects to be worshipped but knows that people say nice things through delusion rather than truth.

On the down side, the MacBook Pro is not getting the new keyboard until next year which means that the next new version will not have it.

Last modified on 05 July 2019
Rate this item
(0 votes)
Tagged under
More in this category: « AMD gives three months of Xbox Game Pass for Ryzen and Radeon buyers Apple kills off 12-inch MacBook »
back to top