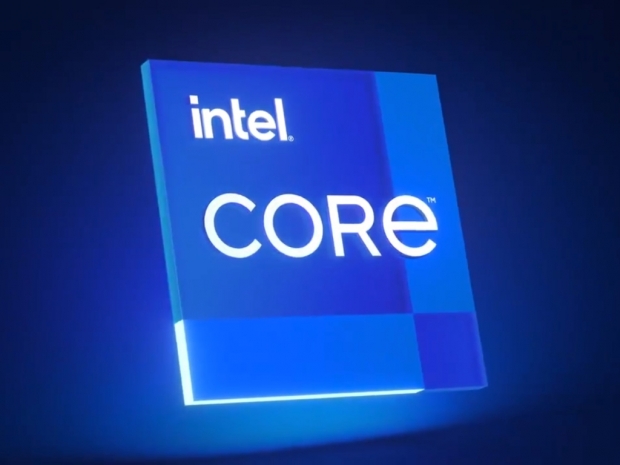 Shows some features and Intel Iris Xe and Core logos

While the video, which was originally leaked by h0x0d user on Twitter and spotted by Videocardz.com, does not show a lot, it did reveal some details, including clocks, set at 3.11GHz base and 4.8GHz boost. In case you missed it, this is a 4-core/8-thread Tiger Lake CPU based on the new 10nm SuperFin process.

The video also shows new logos, including the new Core i7 logo, Inter Iris Xe logo for DG1 discrete graphics, as well as the new EVO Powered by Core badge logo, which will be present on notebooks with the discrete Iris Xe GPU and work together with the Xe LP iGPU.

There are also several other leaked videos including those for the Lenovo Yoga 9i and HP Spectre notebook.

Intel has scheduled a big Tiger Lake event for September 2nd, so we will hear more about the SKUs as well as all the features and notebooks that will be based on the new platform.