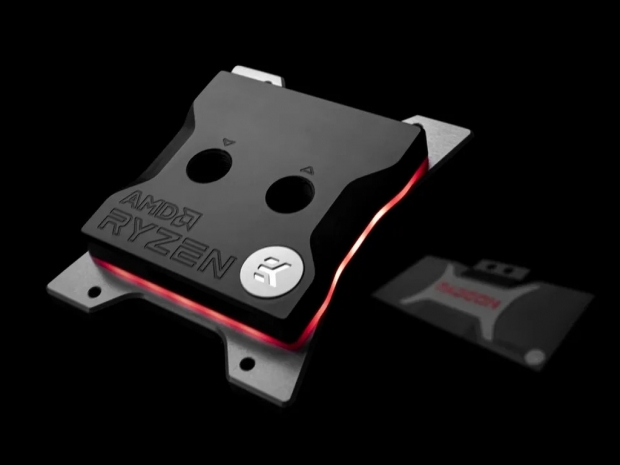 The new AMD blocks will be based on existing EKWB products, but with a red AMD theme, so you are looking at the AMD Ryzen Edition Quantum Velocity D-RGB CPU block. It will feature AMD Ryzen branding and feature enhanced Velocity cooling engine, as well as addressable RBG lighting. 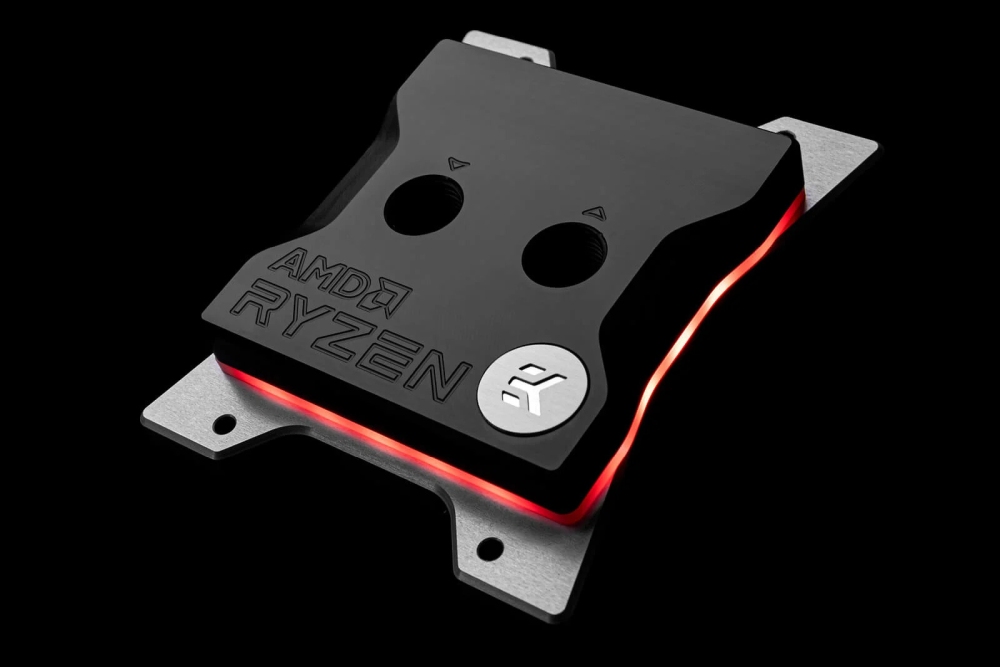 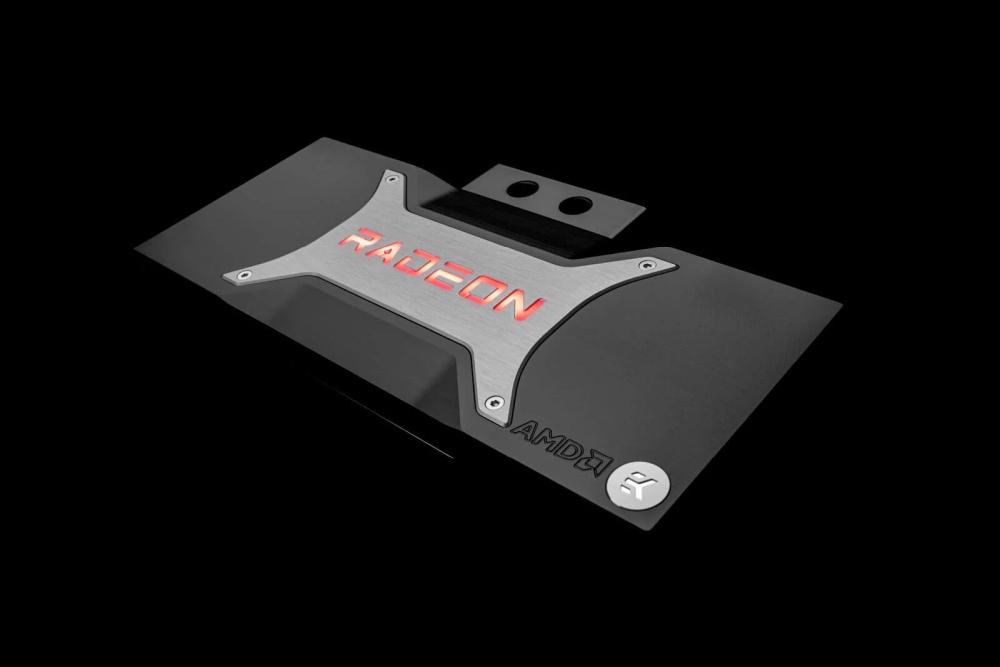 Judging from announced details, EKWB is also working on a full kit that will include the Ryzen block, Radeon RX 6800/6900 block, radiator, fans, tubing, and pretty much everything you might need to set up the full liquid-cooled system. Of course, EKWB will also bundle a matching red coolant concentrate. 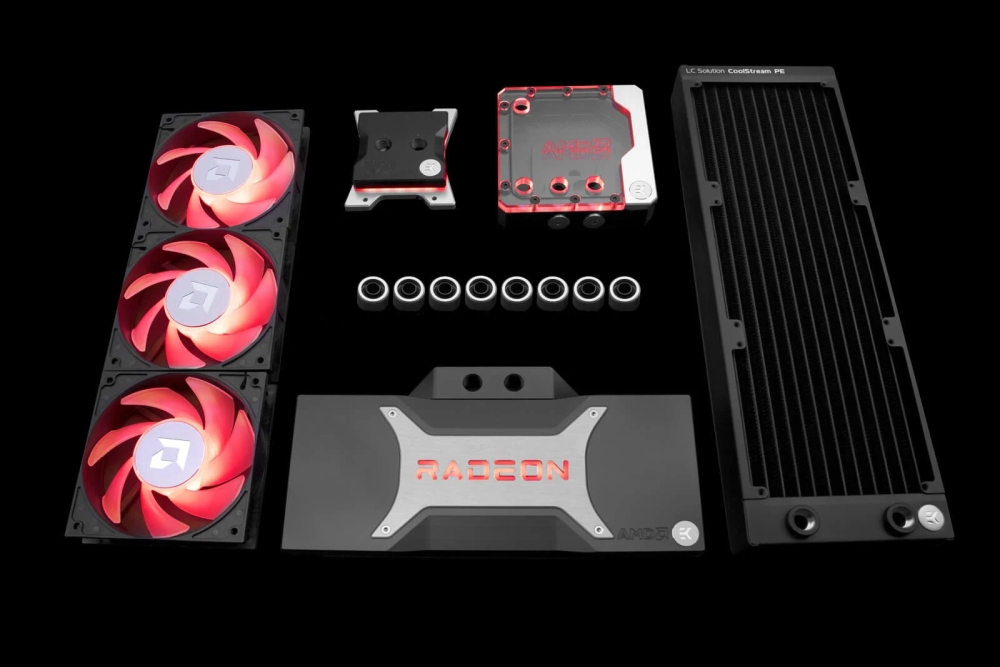 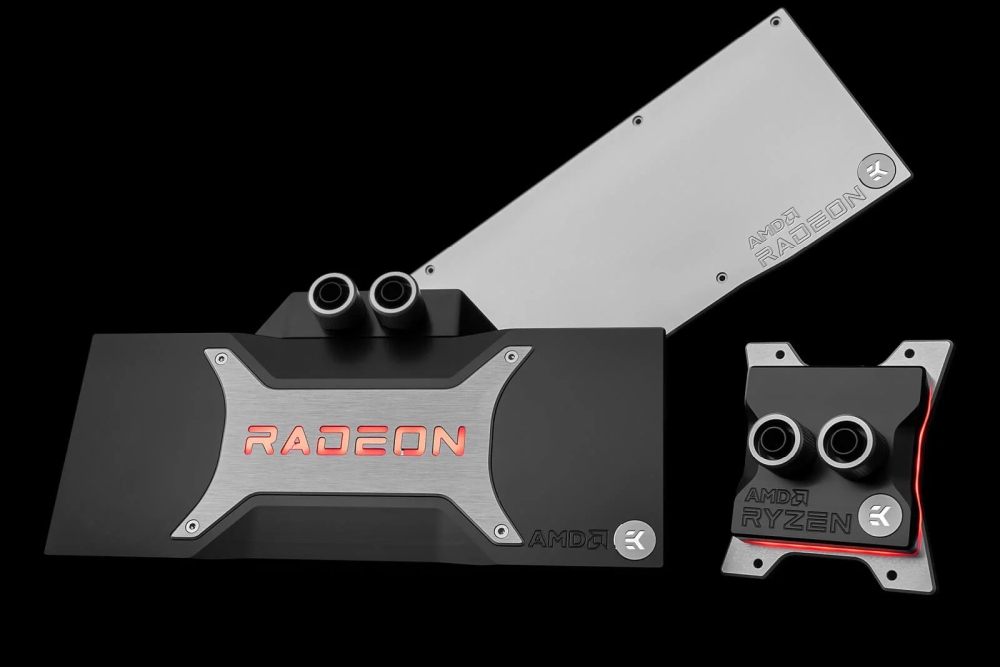 So far, there are no details on the availability date or the price but hopefully, EKWB will shed more details as AMD launches its new products, but you can sign up to be notified when these become available over at the EKWB site.

Last modified on 02 November 2020
Rate this item
(1 Vote)
Tagged under
More in this category: « G.Skill announces low latency DDR4-3600 CL14 memory kits SiFive shows there is life in RISC-V »
back to top