Microsoft will not build a Muslim registry 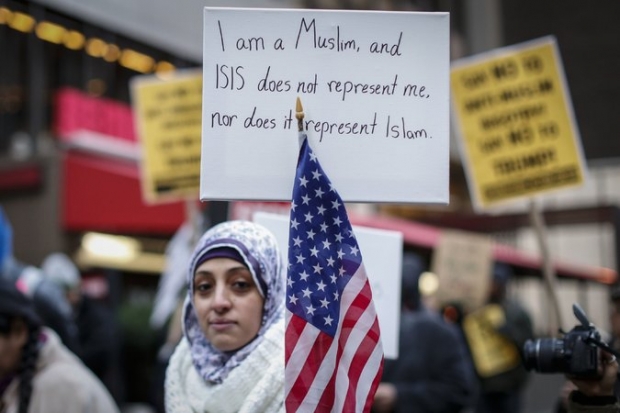 Not worth the bad PR

Software king of the world, Microsoft,  has ruled itself out of the running for building an electronic register of US Muslims.

The move follows its workers signing a petition pledging not to assist with any effort designed to target Muslims, immigrants or other groups. Vole said it will not assist government authorities in building software designed to discriminate against Muslims or any other group.

The register was one of Donald “Prince of Orange’s” election promises and was believed to be a money spinner for any tech company who signed up for it.

“We’ve been clear about our values. We oppose discrimination and we wouldn’t do any work to build a registry of Muslim Americans.”

The announcement will almost certainly be giving business to Oracle or IBM. Oracle has recently signed up to be one of Trump’s advisors and IBM has a history of managing ethnic data bases for Germany in the 1930s.

Microsoft employees were not the only ones who signed the petition. Employees from Amazon, Facebook also signed the pledge, but so far Microsoft, Facebook and Twitter have come out as companies against the database. Such databases do not look good on any company's CV when looked at historically. IBM found itself sued by the families of those it sent to the death camps with its technology when the world became more enlightened.

Last modified on 16 December 2016
Rate this item
(0 votes)
Tagged under
More in this category: « Supremes might shut down East Texas Assange says newspapers are not important now »
back to top