ISPs giving up on warning pirates 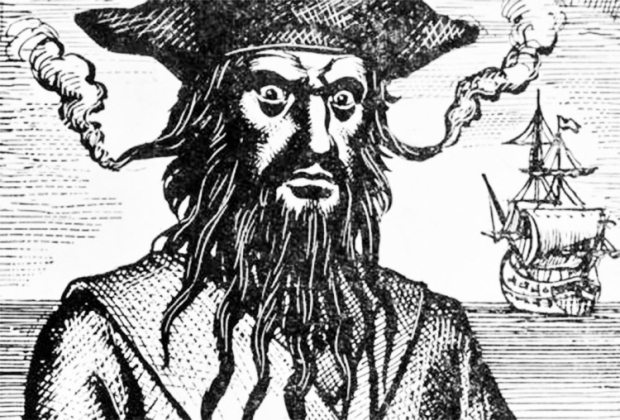 It does not work

Major internet providers are ending a four-year-old system which gave “copyright alerts” to pirates when they viewed peer-to-peer pirated content.

According to Variety, US ISPs, studios, and record labels have decided not to extend a pact that implemented the voluntary program.

The cunning plan was to fight piracy by giving internet users subject to repeated notices if they continued to access infringing content. Those who ignored six or more multiple warnings faced possible penalties, including the slowing down of their internet delivery, although the set of possible measures did not include having their internet service cut off.

The MPAA has said that it was frustration at the inability to stop repeat infringers. Steven Fabrizio, executive vice president and global general counsel at the MPAA, said in a statement that repeat infringers were driving ongoing and problematic P2P piracy.

“In fact, an estimated 981 million movies and TV shows were downloaded in the US last year using P2P.”

He said that the copyright alert system was simply not set up to deal with the hard-core repeat infringer problem which have to be addressed by ISPs under their ‘repeat infringer’ policies as provided in the Digital Millennium Copyright Act.

Forging an agreement took years, as ISPs had significant concerns over liability issues, as they would be in the position of penalising some of their customers who failed to stop viewing pirated material.

The system was based on the notion that many consumers are unaware that they are accessing infringing material, and would stop once they are informed. However that was a pretty weird premise.

Fabrizio said that the copyright alert system did demonstrate that a “significant number” of users stopped accessing the pirated content, but said that “a persistent group of hard-core, repeat infringers are unlikely to change their behaviour”.

Last modified on 30 January 2017
Rate this item
(0 votes)
Tagged under
More in this category: « Microsoft is worth $500 billion Tech Dirt fighting for its life »
back to top