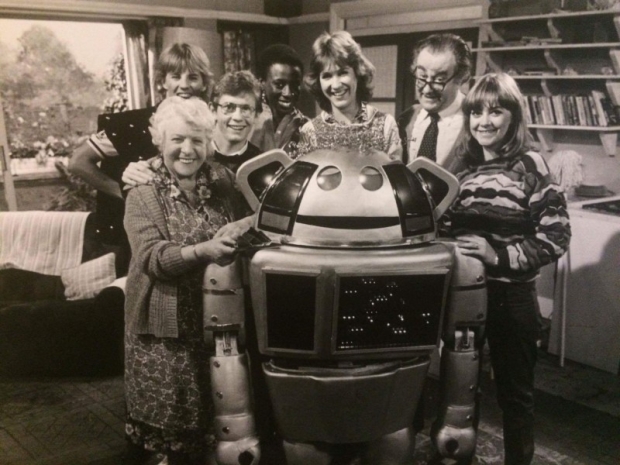 Microsoft, whose staff apparently have not seen 2001: A Space Oddysey, is planning to jack more AI capabilities inside Windows 10.

Soon the world will be full of the sound of "open Microsoft word" followed by "I can't do that Dave" even when the owner is not called Dave. Vole's new AI platform is called Windows ML and developers should be able to play with it from today, and it will be part of the next major Windows 10 update available in Spring.

Microsoft’s new platform will enable all developers that create apps on Windows 10 to use existing pre-trained machine learning models in apps.

Windows ML will let developers create more powerful apps for consumers running Windows 10. Developers will be able to import existing learning models from different AI platforms and run them locally on PCs and devices running Windows 10, speeding up real-time analysis of local data like images or video, or even improving background tasks like indexing files for quick search inside apps. Microsoft has already been using AI throughout Office 365, inside the Windows 10 Photos app, and even with its Windows Hello facial recognition to allow Windows 10 users to sign into PCs and laptops with their faces.

Microsoft’s Windows machine learning model is designed to run across some different devices, including laptops, PCs, Internet of Things devices, servers, datacenters, and the HoloLens headset. AI processors, like Intel’s Movidius VPU, will also be supported, and Microsoft’s platform will optimise tasks for the hardware available.

We should see it being used in anger on Windows with Visual Studio Preview 15.7 and  Universal Windows Apps across all editions of Windows 10 this year. Vole is planning to tell us more about the platform at its Windows Developer day today and at the company’s Build conference in May.

Last modified on 08 March 2018
Rate this item
(0 votes)
Tagged under
More in this category: « Oculus Rift virtually bricks itself Trump wants to take away your drones »
back to top