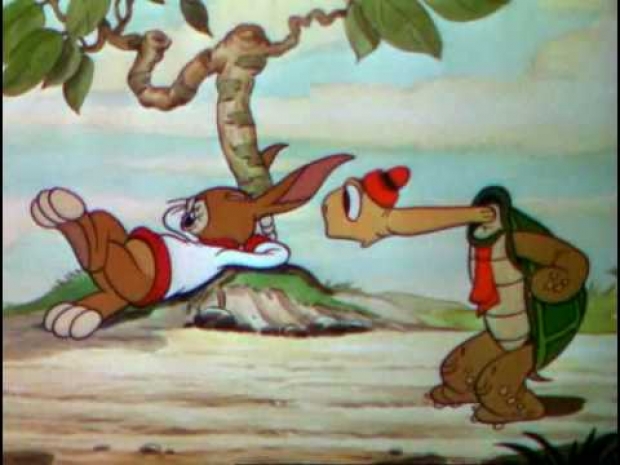 Will beat it to become the first one trillion dollar company

Software king of the world Microsoft is on course to beat Apple, Amazon and Google and become the world's first company worth one trillion dollars, according to Morgan Stanley beancounters.

The Tame Apple Press has been telling the world that their favourite company will be the first to reach the one trillion dollar mark because... Apple is the best and all the others smell of Nintendo.  However, Apple's fortunes have slumped after it bet the farm on a retarded policy just charging customers more while forcing suppliers to cut their costs. Its iPhone X failed to impress anyone other than the clinically insane fan-boys who would buy a $1000 dog-turd if it had an Apple logo on it. Most analysts think Jobs' Mob's woes will deepen as the year goes on, mostly because it is entirely dependant on its iPhone cash cow, which seems to be on life support.

Initially, it was believed that the first company in the world to hit the one trillion dollar value would be Amazon, but now Morgan Stanley analysts are backing Microsoft to hit a 13-figure valuation within a year, as a result of the growth in its public cloud business.

The note sent Wall Street into overdrive, with Microsoft's share price up almost nine percent when the market opened, compared with the end of last week.

Weiss said he'd increased Microsoft's 12-month share price target to $130, up over $40 on the price shares were trading at last week, which would give Microsoft the $1tn valuation.

"With public cloud adoption expected to grow from 21 percent of workloads today to 44 percent in the next three years, Microsoft looks poised to maintain a dominant position in a public cloud market we expect to more than double in size to more than $ 250 billion", he added.

Microsoft's share price has rocketed over 150 percent since CEO Satya Nadella took over in 2014 and repositioned the company for an assault on the AWS-dominated public cloud market.