Nvidia denies its tech was involved in Uber crash 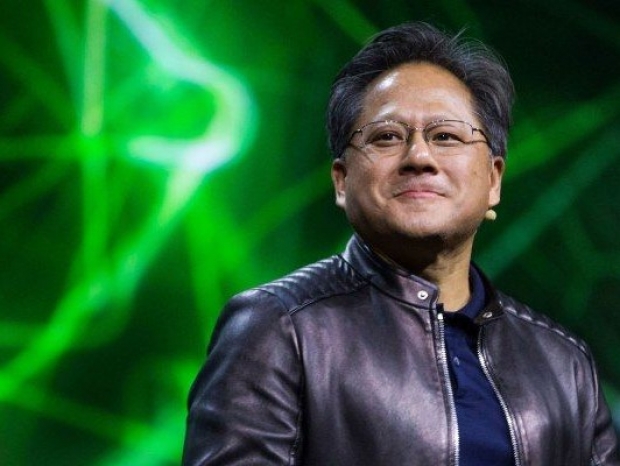 We are partners, but they only use our chips.

Nvidia has rushed to avoid the train wreck which is Uber's self-driving car by saying that the outfit did not use its self-driving tech.

This was news to many given that Uber was an Nvidia Partner and Nvidia pulled its self-driving car tests in the wake of the crash.

However, Nvidia Chief Executive Jensen Huang said that while Uber does use his GPUs, it does not use the self-driving platform architecture.

“Uber does not use Nvidia DRIVE technology. Uber develops its sensing and drives technology”, Huang said.

Nvidia’s shares had fallen by about 9.5 percent since the company said on Tuesday it was temporarily halting its self-driving tests on public roads out of respect for the victim in the March 18 accident involving an Uber self-driving vehicle.

The Nvidia DRIVE platform is used by over 370 companies developing self-driving technology, including automakers and robotaxi companies and makers of self-driving hardware, such as sensors.

However, Huang’s comments provide more detail as to the relationship between Nvidia and Uber, one of its many partners.

The chipmaker is continuing tests on closed enclosures, the chief executive said. Although he did not explain why this was necessary, if Uber only used its chips then surely DRIVE is entirely safe.

Last modified on 29 March 2018
Rate this item
(0 votes)
Tagged under
More in this category: « Ecuador shuts up Assange Nokia continues to cut Finnish jobs »
back to top