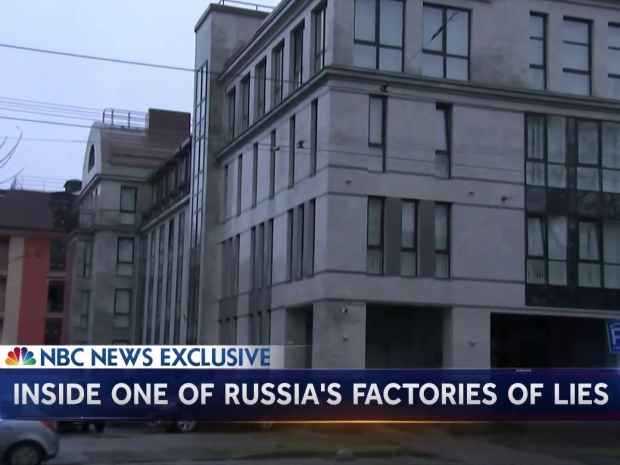 Facebook has deleted hundreds of Russian accounts and pages associated with a “troll factory” indicted by U.S. prosecutors for fake activist and political posts in the 2016 US election campaign.

Facebook said many of the deleted articles and pages came from Russia-based Federal News Agency, known as FAN, and that the social media company’s security team had concluded that the agency was technologically and structurally intertwined with the St. Petersburg based Internet Research Agency.

Facebook Chief Executive Officer Mark Zuckerberg said the agency: “Has repeatedly acted to deceive people and manipulate people around the world, and we don’t want them on Facebook anywhere.”

The world’s largest social media company is under pressure to improve its handling of data after disclosing that information about 50 million Facebook users wrongly ended up in the hands of political consultancy Cambridge Analytica, which worked on then Republican candidate Donald Trump’s campaign.

The removed accounts and pages were mainly in Russian, and many had little political import, the company said. Previously Facebook focused on taking down fake accounts and accounts spreading fake news.

In February, the agency known as IRA was among three firms and 13 Russians indicted by US Special Counsel Robert Mueller on charges they conspired to tamper in the presidential campaign and support Trump while disparaging Democratic candidate Hillary Clinton.

Russian media organisation RBC last year reported that FAN and IRA once shared the same street address and had other connections. One of the people that it said made decisions at FAN was indicted by Mueller’s office, which is investigating US intelligence agency conclusions that Moscow tried to undermine the democratic process. Russia denies interfering in the elections.

Zuckerberg said that improved machine learning had helped find connections between the latest posts and IRA. He and Facebook security officials said the company would do the same when they find more legitimate content being pushed out by groups exposed as manipulators.

“We’re going to execute and operate under our principles”, Zuckerberg said. “We don’t allow people to have fake accounts, and if you repeatedly try to set up fake accounts to manipulate things, then our policy is to ban all of your accounts.”

Last modified on 04 April 2018
Rate this item
(0 votes)
Tagged under
More in this category: « Woman goes on shooting spree at YouTube HQ Apple's "cheap tablet for education" campaign flounders over "right to repair" »
back to top