Scotland on track to be 100 per cent renewable energy 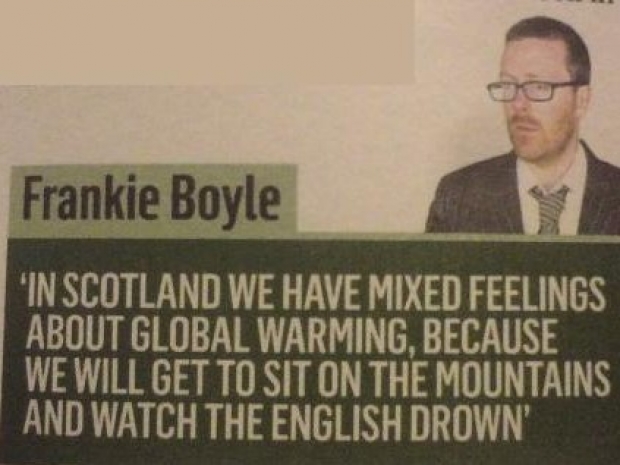 Scotland is on track to move its energy sector to 100 percent renewables by the end of this year.

Environmental organisation Scottish Renewables put together a report tracking the country's renewable progress. It shows Scotland renewables provided 76 percent of the electricity consumption based on 2018 data in the report, and the percentage is expected to keep rising and will reach 100 percent soon.

Unlike many countries, Scotland is actually moving away from fossil fuels rapidly. Scots have completely kicked coal, shutting down the nation's last coal-fired power plant in 2016. And it only has one working fossil fuel-based energy source left, a gas-fired plant in Aberdeenshire.

Scotland's crown might take a tumble soon as two more gas plants are slated to be built but at least for a year or so Scotland was the most polar bear friendly place in the world.

Last modified on 29 January 2020
Rate this item
(0 votes)
Tagged under
More in this category: « Johnson fudges Huawei strategy Banning Huawei would have set UK back years »
back to top