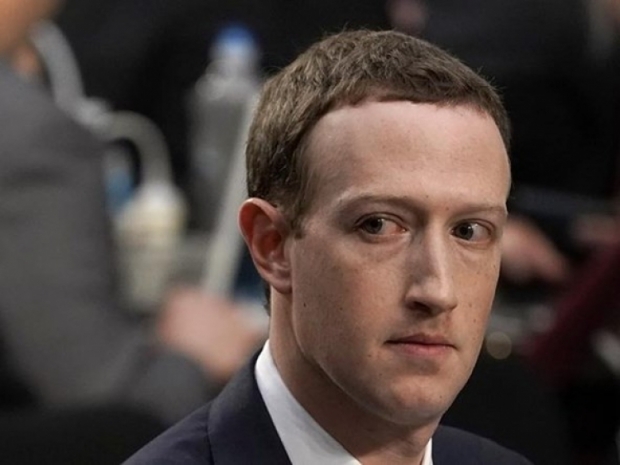 Facebook staff have called their boss a wimp and walked of the job after he refused to follow Twitter and fact check Donald [call in the troops] Trump.

Facebook employees walked away from their work from home desks and took to Twitter to accuse Chief Executive Mark Zuckerberg of inadequately policing Trump’s posts.

Dozens of online posts from employees critical of Zuckerberg’s decision to leave Trump’s most inflammatory rants unchallenged where Twitter had labeled it. Some top managers participated in the protest, reminiscent of a 2018 walkout at Alphabet  Google over sexual harassment.

It was a rare case of staff publicly taking their CEO to task, with one employee tweeting that thousands participated. Among them were all seven engineers on the team maintaining the React code library which supports Facebook’s apps.

“Facebook’s recent decision to not act on posts that incite violence ignores other options to keep our community safe. We implore the Facebook leadership to #TakeAction”, they said in a joint statement published on Twitter.

“Mark is wrong, and I will endeavor in the loudest possible way to change his mind,” wrote Ryan Freitas, identified on Twitter as director of product design for Facebook’s News Feed. He added he had mobilised “50+ likeminded folks” to lobby for internal change.

A Facebook employee said Zuckerberg’s weekly question and answer session would be moved up this week to Tuesday.

Katie Zhu, a product manager at Instagram, tweeted a screenshot showing she had entered “#BLACKLIVESMATTER” to describe her request for time off as part of the walkout.

Spokesman Andy Stone said that Facebook will allow employees participating in the protest to take the time off without drawing down their vacation days,

There are signs that Zuckerberg's statements are hitting the business. Online therapy company Talkspace said it ended partnership discussions with Facebook. Talkspace CEO Oren Frank tweeted he would “not support a platform that incites violence, racism, and lies”.

Twitter used the same label as for Trump on Monday to hide a message by Representative Matt Gaetz of Florida that likened protesters to terrorists and called for them to be hunted down “like we do those in the Middle East”.

Gaetz threatened to drag Twitter in the Judiciary Committee. We guess he should have added "like we do in the Middle East".

Some of Facebook’s dissenting employees have praised Twitter for its response over Trump. Others, like Jason Toff, a director of product management and former head of short-form video app Vine, started organising fundraisers for racial justice groups in Minnesota. Zuckerberg wrote on Facebook the company would contribute an additional $10 million to social justice causes.

Toff tweeted: “I work at Facebook and I am not proud of how we’re showing up. The majority of coworkers I’ve spoken to feel the same way. We are making our voice heard.”

Last modified on 02 June 2020
Rate this item
(1 Vote)
Tagged under
More in this category: « Anonymous is back FCC can't censor Twitter before the election »
back to top