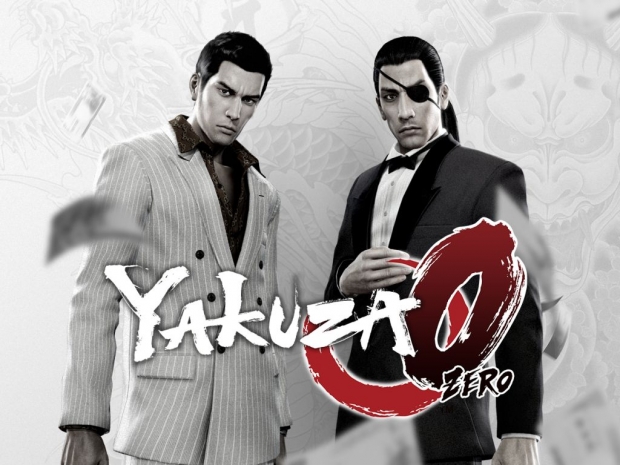 SEGA has now officially launched its Yakuza 0 game on the PC platform, with support for uncapped frame rates and 4K/UHD resolution.

Launched back in March on Playstation 3 and Playstation 4 platform, the Yakuza 0 is described as a third-person action-adventure game set in an open world environment, putting the player in roles of Kazuma Kiryu and Goro Majima. The game is set in the year 1988, in fictional Tokyo and Osaka.

SEGA also released a new trailer for the PC version of the game and was keen to note that it also included full controller support and remappable keys. 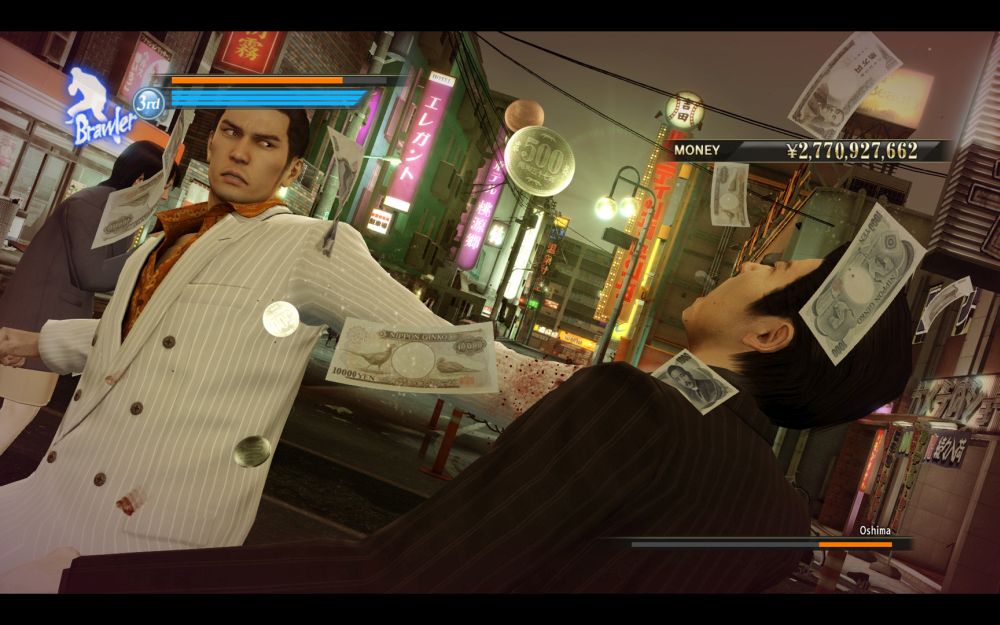 You can buy it directly from Steam for €19.90, and it managed to get some decent reviews, so it might be worth checking.

Last modified on 02 August 2018
Rate this item
(0 votes)
Tagged under
More in this category: « Codemasters shows a fresh F1 2018 gameplay trailer NES Classic beats PlayStation 4, Nintendo’s Switch, and the Xbox One »
back to top