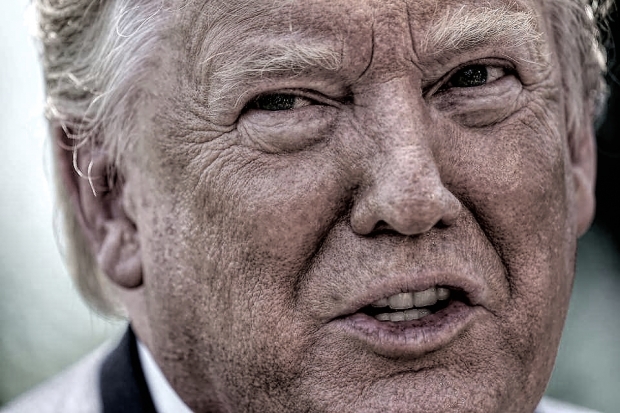 Reddit first launched as an online discussion site in June 2005 and it has taken 15 years to officially ban hate speech and groups that promote it.

A revised Reddit content policy, announced Monday, explicitly states that groups or users that "incite violence or that promote hate based on identity or vulnerability" are prohibited.

"Everyone has a right to use Reddit free of harassment, bullying and threats of violence," it said. With the updated content policy, Reddit is initially banning about 2,000 subreddits, most of which are inactive, the company said.

Included in the purge is The_Donald, a pro-Donald Trump forum notorious for users posting racist, misogynistic, anti-Islam and anti-Semitic content.

In 2015, Reddit adopted a new content policy and banned several blatantly racist subreddits. But until today, the official rules still did not explicitly forbid hate or racist forums. Reddit CEO/co-founder Steve Huffman, in an post about the new policy, said "I admit we have fallen short" in supporting the site's communities and moderators with respect to adopting a comprehensive anti-hate policy.

It is not the only social media which is suddenly focused on removing socially retarded comments. Twitch has temporarily banned President Donald Trump for  "hateful conduct" that was aired on stream. Twitch says the offending content has now been removed. From a report: One of the streams in question was a rebroadcast of Trump's infamous kickoff rally, where he said that Mexico was sending rapists to the United States. Twitch also flagged racist comments at Trump's recent rally in Tulsa. "Like anyone else, politicians on Twitch must adhere to our Terms of Service and Community Guidelines. We do not make exceptions for political or newsworthy content, and will take action on content reported to us that violates our rules."  The statement was originally issued last year when Trump's channel was launched.

Pressure is growing on Facebook to stop posting political fake news and hate speech. Microsoft suspended its advertising on Facebook and Instagram in the US in May and recently expanded that to a global pause, according to an internal chat transcript seen by Axios. From a report: Unlike the many advertisers who recently joined a Facebook boycott,, Microsoft is concerned about where its ads are shown, not Facebook's policies. But the move still means yet another big advertiser is not spending on Facebook right now.

"Based on concerns we had back in May we suspended all media spending on Facebook/Instagram in the US and we've subsequently suspended all spending on Facebook/Instagram worldwide", Microsoft CMO Chris Capossela said in an internal Yammer post, responding to an employee's question. The transcript did not specifically say what content Microsoft objected to its ads appearing next to, but as examples of "inappropriate content" it cited examples of "hate speech, pornography, terrorist content, etc."

Last modified on 30 June 2020
Rate this item
(4 votes)
Tagged under
More in this category: « The New York Times leaves Apple News Home workers finally understand the concept of security »
back to top