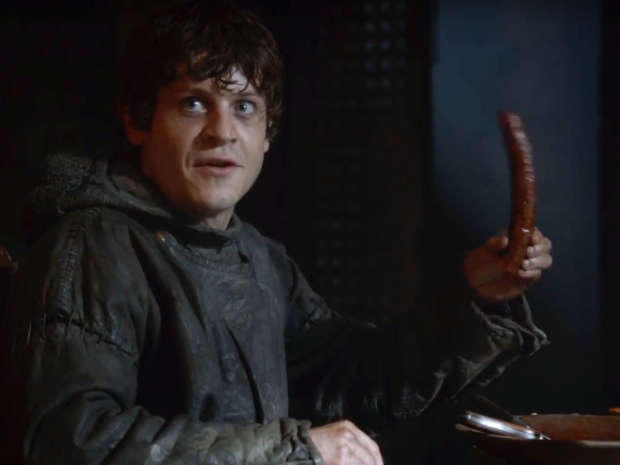 John McAfee might regret making a small wager on the future of Bitcoin in July 2017.

At the time, it was the sort of thing that he was likely to say, and no-one paid much attention. Besides, 2020 was a long way away, and by then, everyone would have forgotten.

McAfee's twitter feed was full of comments asking if he had been doing lots of yoga in readiness for his public feat.  Or found a television station that would be prepared to show it.

“Even if you can eat it, which national TV will broadcast it? Haven’t had TV for over 10 yrs so I need to renew my subscription for such event! You are still a legend”, wrote BTC.

McAfee pointed out that it was not the end of 2020 yet, but with it worth $9,171 it still had a long way to go. So he appears to be chickening out. One of his posters commented

“The world is basically crap if we can’t even trust famously dependable dude John McAfee to cut off his own dick today, like he promised to do in a legally binding way. Embarrassing. Shameful. Unmanly in the worst possible way. A blight on genuine weirdo mutants everywhere.”