Russian election hackers back in force 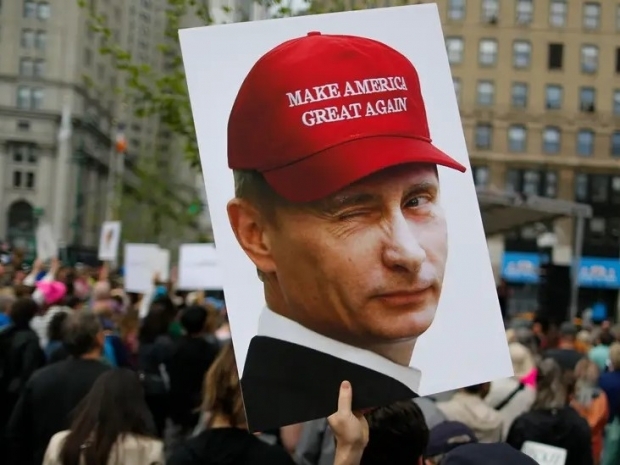 Fancy Bear spotted by Vole as Putin decides against Biden

The "Fancy Bear" group of Russian hackers accused of meddling in the 2016 US presidential election targeted the email accounts of Democratic state parties in California and Indiana, and influential think tanks in Washington and New York.

The attempted intrusions were  internally flagged by software King of the World Microsoft over the summer. The hackers' activity provides insight into how Russian intelligence is targeting the United States in the run up to the 3 November election.

The targets identified by Reuters, which include the Center for American Progress, the Council on Foreign Relations and the Washington-based Carnegie Endowment for International Peace, said they had not seen any evidence of successful hacking attempts.

Fancy Bear is controlled by Russia’s military intelligence agency and was responsible for hacking the email accounts of Hillary Clinton’s staff in the run up to the 2016 election, according to a Department of Justice indictment filed in 2018.

News of the Russian hacking activity follows last month's announcement by Microsoft that Fancy Bear had attempted to hack more than 200 organisations, many of which the software company said were tied to the 2020 election. Microsoft was able to link this year's cyber espionage campaign to the Russian hackers through an apparent programming error that allowed the company to identify a pattern of attack unique to Fancy Bear, according to a Microsoft assessment reviewed by Reuters.

The Office of the Director of National Intelligence said in August here that Russian operations were attempting to undermine the campaign of presidential candidate Joe Biden.

The Russian Embassy in Washington said it does not interfere in America’s internal affairs and denied any link to “Fancy Bear”, calling the allegation “fake news”.

Over the summer, a specialised cybersecurity unit at Microsoft and federal law enforcement agents notified many of the targets who were in Fancy Bear’s crosshairs, according to six people with knowledge of the matter. Reuters identified SKDKnickerbocker, a lobbying firm allied with Democratic presidential candidate Joe Biden, as one of them last month.

Last modified on 30 October 2020
Rate this item
(5 votes)
Tagged under
More in this category: « Amazon and Apple investigated by German watchdogs Halloween Sale : Get Windows 10 from only €12, Office 2019 rom €34, And more! »
back to top