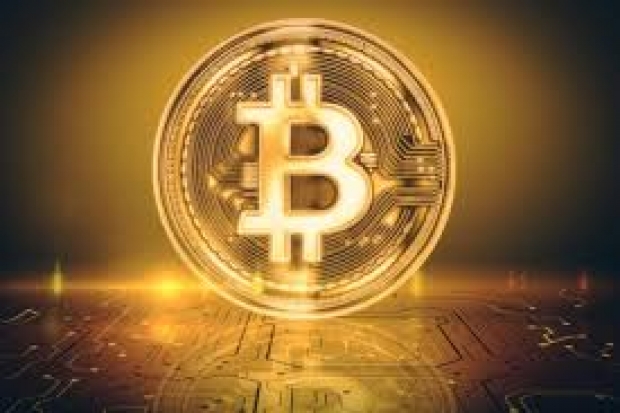 It costs $25 million Daily in electricity to process Bitcoin transactions according to data presented by Trading Platforms.

The research offers an outlook on Bitcoin’s past and future electricity consumption. According to the research report: “The electricity used by Bitcoin has resulted in apocalyptic and sensational views especially from critics of the digital currency. However, the outlook for Bitcoin energy use remains largely uncertain. The future outlook will be influenced by efficiency improvements in hardware, Bitcoin price trends, and regulatory restrictions on Bitcoin mining. Additionally, most mining regions are expected to turn to renewable energy like solar and wind in the future. These factors combined might lower or increase the energy consumption for Bitcoin transaction processing.”

Additionally, Trading Platforms compared electricity consumption between Bitcoin and the top ten countries where the digital asset accounted for 112 TWh.

Like any other electricity-driven industry, consumption by Bitcoin is leaving behind a noticeable carbon footprint. However, the number of Bitcoin’s carbon footprint might significantly reduce once Bitcoin mining regions adopt a wider use of renewable energy sources.

Last modified on 20 January 2021
Rate this item
(3 votes)
Tagged under
More in this category: « EU wants Biden to hit tech companies Opera gets a YoYo »
back to top