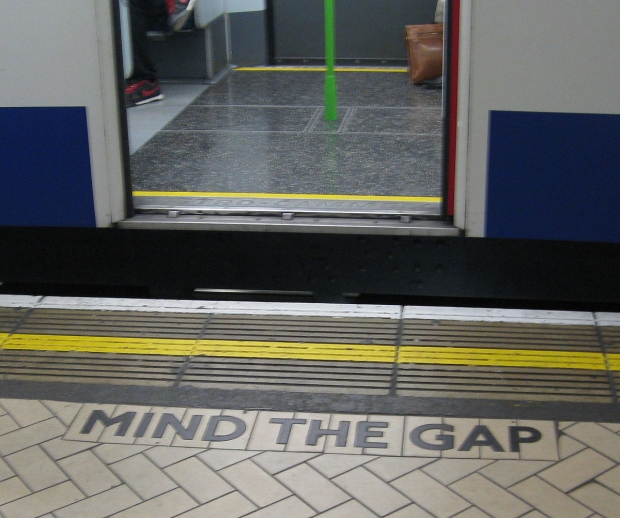 There's a massive, longstanding labour shortage in the cybersecurity industry and governments and private companies are fighting over talent.

Experts have been tracking the cybersecurity labour shortage for at least a decade — and now, a new surge in companies looking to hire following recent attacks could exacerbate the problem.

The stakes are only growing, as technology evolves and bad actors become more advanced. In the United States, there are around 879,000 cybersecurity professionals in the workforce and an unfilled need for another 359,000 workers, according to a 2020 survey by (ISC)2, an international nonprofit that offers cybersecurity training and certification programs.

Globally, the gap is even larger at nearly 3.12 million unfilled positions, the group says... The US Bureau of Labor Statistics projects "information security analyst" will be the 10th fastest growing occupation over the next decade, with an employment growth rate of 31 percent compared to the four percent average growth rate for all occupations.

If the demand for cybersecurity professionals in the private sector increases dramatically, some experts say talented workers could leave the government for more lucrative corporate jobs.

Smaller, local government agencies that manage critical infrastructure in their communities but have limited budgets but they are the people who have the most effect on daily lives of ordinary people. They handle water purification, waste treatment, traffic management, communications for law enforcement, public safety, emergency management.

Critical Insight chief information security officer Mike Hamilton pointed out that those bodies have to compete with Amazon is out there waving around bags of cash to protect its retail operation.

Local governments "cannot attract and retain these people when the competition for them is so high, which is why we've got to make lots of them", he said.

Last modified on 31 May 2021
Rate this item
(0 votes)
Tagged under
More in this category: « Rebekah Jones gains whistleblower status Intel confirms chip shortage will take it years to fix »
back to top