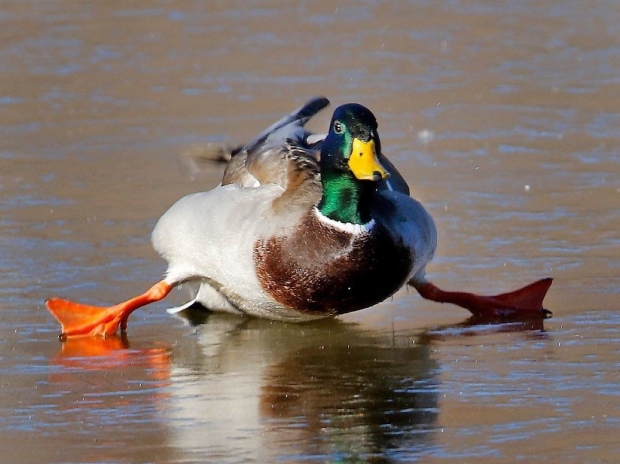 Search traffic goes up by 55 percent

Privacy search engine DuckDuckGo has apparently overtaken Bing and is now the number two search engine behind Google, at least in the US, Canada, Australia, and the Netherlands.

According to the DuckDuckGo blog, the outfit’s apps have been downloaded more than 50 million times over the last 12 months, more than all prior years combined.

"Spurred by the increase in DuckDuckGo app usage, over the last 12 months our monthly search traffic increased 55 percent and we grew to become the #2 search engine on mobile in many countries including in the U.S., Canada, Australia, and the Netherlands.

"We don't track our users so we can't say for sure how many we have, but based on market share estimates, download numbers, and national surveys, we believe there are between 70-100 million DuckDuckGo users.

"We're excited to start rolling out additional privacy features to our all-in-one privacy bundle. In a few weeks, DuckDuckGo Email Protection will be available in beta which will give users more privacy without having to get a new inbox. Later this summer, app tracker blocking will be available in beta for Android devices, allowing users to block app trackers and providing more transparency on what's happening behind the scenes on their device. Before the end of the year, we also plan to release a brand-new desktop version of our existing mobile app which people can use as a primary browser."

They're now pulling in over $100 million a year in revenue, "giving us the financial resources to continue growing rapidly," and at the end of 2020 they also landed a "mainly secondary investment" of over $100 million from a long list of investors - which included Tim Berners-Lee as well as Freada Kapor Klein and Mitch Kapor.

Last modified on 28 June 2021
Rate this item
(7 votes)
Tagged under
More in this category: « 3DMark gets the new CPU benchmark No proof that working in the office makes you more creative »
back to top