Jedi shall not return 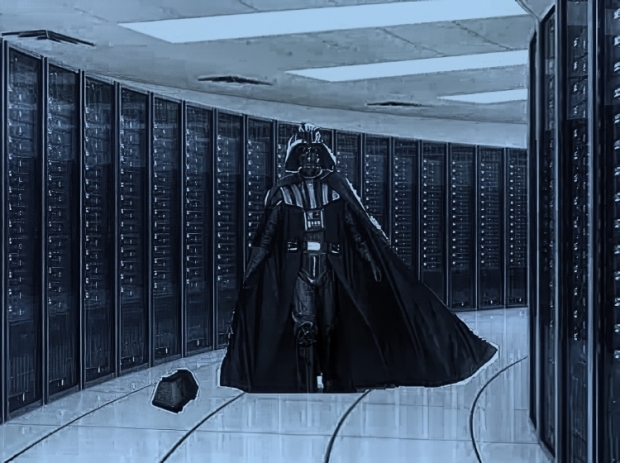 Oracle feels the force of the  Supremes

The US Supreme Court gone all death star on Oracle's petition against the Pentagon's vendor selection for the Joint Enterprise Defense Infrastructure (JEDI) contract and sent Oracle's mighty briefs packing.

The petition, filed in January 2021, followed the failure of Oracle's legal appeal in federal court. After Microsoft won the JEDI contract, Oracle argued the awarding of the contract to a single source was unlawful according to Congressional restrictions on single-source awards.

The company  accused federal circuit courts of taking a hands-off approach when evaluating the complaint and said several Pentagon officials had conflicts of interest concerning Amazon, which bid on the project.

"Federal contracting is rife with potential corruption, and nowhere is that truer than in defense procurements. Each year, billions of dollars of governmental contracts are tainted by the misconduct of agency personnel."

The appeal was as useful as R2D2 climbing stairs as the Pentagon scrapped the $10 billion project following another protracted legal fight. Amazon twice challenged the Microsoft win, alleging political interference by then-president Donald Trump, who had had it in for Amazon's CEO, Jeff Bezos. The contract was crippled after AWS won its legal battle.

The Department of Defense decided to divide the work on future cloud computing systems between multiple bidders. Changing technical needs played a large part in the decision to scrap the project, said Pentagon officials in July, citing new initiatives like the Joint All-Domain Command and Control (JADC2), which will be a single network connecting sensors from all the military services.

JEDI's successor is the Joint Warfighter Cloud Capability (JWCC), which will involve multiple cloud service providers. The Pentagon will consider both AWS and Microsoft. It said these were the only two providers that could meet its requirements.

Last modified on 06 October 2021
Rate this item
(1 Vote)
Tagged under
More in this category: « Facebook goes darker than Zuckerburg’s soul Windows 11 out today »
back to top