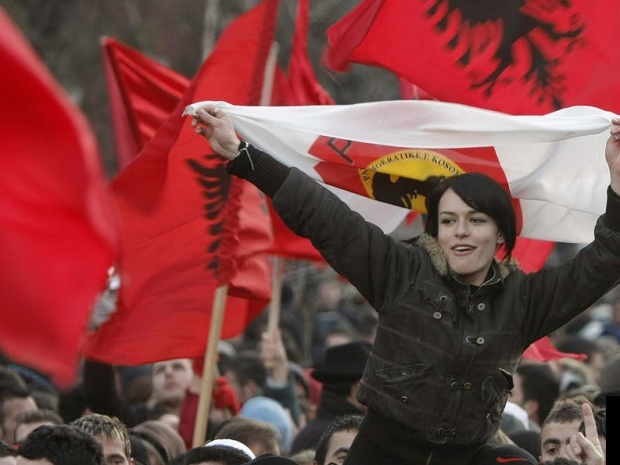 We do not have enough electricity

Kosovo's government banned on cryptocurrency mining in an attempt to curb electricity consumption as the country faces the worst energy crisis in a decade due to production outages.

Economy and Energy Minister Artane Rizvanolli said: "All law enforcement agencies will stop the production of this activity in cooperation with other relevant institutions that will identify the locations where there is cryptocurrency production."

European gas prices soared more than 30 per cent on Tuesday after low supplies from Russia reignited concerns about an energy crunch as colder weather approaches.

In December, Kosovo declared a state of emergency for 60 days which will allow the government to allocate more money to energy imports, introduce more power cuts and harsher measures.

The country of 1.8 million people is now importing more than 40 per cent of its consumed energy with high demand during the winter when people use electricity for heating. Around 90 per cent percent of energy production in Kosovo is from lignite, a soft coal that produces toxic pollution when burnt.

Last modified on 06 January 2022
Rate this item
(4 votes)
Tagged under
More in this category: « FAA backs down over US telcos 5G requests Google losing Sonos cases »
back to top