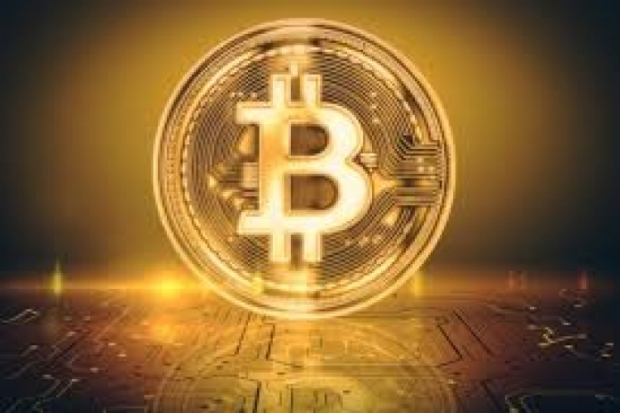 I love the smell of ponzi in the morning

Tsar Putin is mulling over allowing cryptocurrency to be used for international payments.

The idea is to use cryptocurrency in transactions for international settlements and avoid problems connected to sanctions. At the same time, we guess the Russians are hoping that the value of the cryptocurrency will go up and they will make some money on the side.

Ivan Chebeskov, head of the finance ministry's financial policy department, was quoted as saying that the idea is being discussed. However, this is at odds with Russia’s central bank which wants cryptocurrency banned.

Discussions have been ongoing for months and though the government expects cryptocurrencies to be legalised as a means of payment sooner or later, no consensus has yet been reached.

Allowing crypto as a means of settlement for international trade would help counter the impact of Western sanctions, which has seen Russia's access to traditional cross-border payment mechanisms "limited," Chebeskov said.

Rate this item
(0 votes)
Tagged under
More in this category: « Wisconsin worried it might have to foot Foxconn bill Trend Micro finds new Linux based ransomware »
back to top