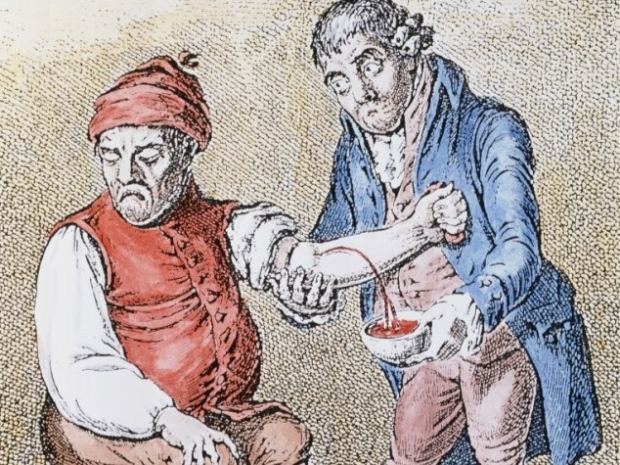 But clamping down on abortion pills

While Facebook is clamping down on advertisers who dare to sell abortion pills to US women who don’t want to obey their local church and have babies, it is allowing them to flog quack cures for cancer which have been debunked by real science.

Facebook has long bragged that it has means to control medical misinformation but for some reason it fails to spot some really bizarre adverts claiming to cure cancer with Vitamin C.

One advert includes one for Apatone, a proprietary vitamin C-based mixture, that apparently kills cancer. The substance is not approved by the FDA, is not available in the United States and if you want it you have to travel to a clinic in Mexico.

But you will see an advert for the CHIPSA hospital in Mexico near the US border, listed in Meta's Ad Library and some people are rather upset that they are part of a pattern of Facebook ads that make misleading or false health claims, targeted at cancer patients.

The misleading ads may remain unchallenged for months and even years. Some of the ads reviewed by MIT Technology Review promoted treatments that have been proved to cause acute physical harm in some cases. Other ads pointed users toward highly expensive treatments with dubious outcomes.

CHIPSA, for example, stands for Centro Hospitalario Internacional del Pacifico, S.A, was founded in 1979 and claims to be a community hospital offering integrative treatments for cancer. On Facebook, the facility describes itself as being at the "cutting edge" of cancer research.

However, the hospital's foundational diet-based therapy, called the Gerson Protocol, is total bollocks.

David Gorski, a surgical oncologist at Wayne State University in Michigan and the managing editor of the website Science-Based Medicine. Developed by a German doctor in the 1920s to treat migraines, the regimen consists of a special diet and frequent "detox" procedures. It has been discredited for decades in the medical community.

Facebook’s advertising standards seem a little bit thin on the ground. Recently we bought two SSD 20 TB harddrives through a Facebook advert. One failed to work and the other destroyed the computer operating system. The manufacturer immediately was invisible.

Last modified on 28 June 2022
Rate this item
(0 votes)
Tagged under
More in this category: « Supreme Court tells Apple to sling its hook ARM announces Immortalis GPU today »
back to top