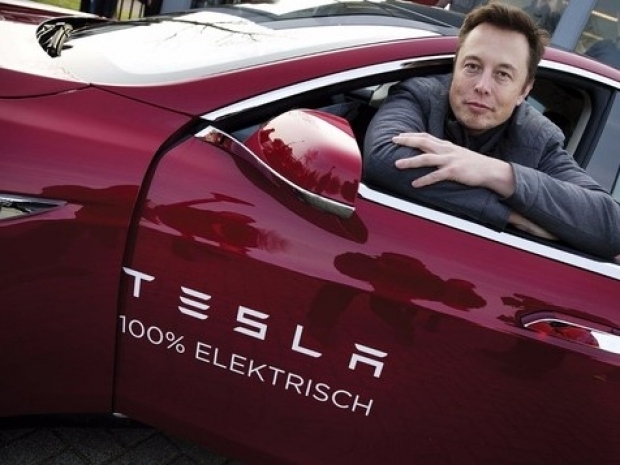 Elon Musk likes Twitter communication just as much as the current US president and he used the 140-character medium to reveal its Autopilot self-driving update.

According to Elon himself, the new and better, let’s say updated auto pilot software with some bug fixes, will partially start rolling out now. The updates that are expected very soon might address the issue some drivers reporting with two lanes merging to one in rush hour traffic. Tesla reportedly cannot decide to let the car slightly ahead on the neighboring lane go ahead when drivers invariably find themselves cornered.

More importantly, Elon confirmed that the August update will be the part of the long awaited Tesla Version 9 software update. This feature will begin to enable full self-driving features and it will entirely focus on safety.

Tesla is not benefiting from the fact that some of its cars have killed its precious customers. Tesla is still a rich man technology playground that paves the road for the future of automotive, and what many call Level 4 self-driving.

Tesla has a big track record of being late for everything. So, when it sayz August, this is very optimistic but Elon was smart choosing his words carefully saying that this is a "beginning". His exact words were: "With V9, we will begin to enable full self-driving features.“

He didn’t say August of which year as delays by Tesla are a common thing, nor has he described the futures and level of self-driving they plan to launch. Tesla’s 3 "$35,000 USD" mainstream car starts at $44,000 as Tesla cornered its initial customers who must buy a higher capacity battery pack that gets you from an initial 220 miles range to 310 miles or face further waiting.

Adding enhanced autopilot feature gets your car to $49,000 and if you want the full self-driving capability that will get enabled in the future you need to spend $52,000 or 49 percent more than the $ 5,000 initial price.

Even $44,000 is significantly more than people in Europe spend for a new car. Europeans don’t have to worry about the Tesla 3 software update as their cars won’t launch at least until 1H 2019 according to Tesla, and according to a real life realistic schedule, the latter part of 2019. Still, Tesla S and X owners around the world will greatly benefit from the software update 9, as long as they have the self-driving 2.0 hardware. UK and the right-hand driving countries including Japan won’t see Tesla 3 until 2020.

Let us wait and see if and when this full self-driving feature gets launched and what that actually means.

That issue is better in latest Autopilot software rolling out now & fully fixed in August update as part of our long-awaited Tesla Version 9. To date, Autopilot resources have rightly focused entirely on safety. With V9, we will begin to enable full self-driving features.

Last modified on 15 June 2018
Rate this item
(0 votes)
Tagged under
More in this category: « NXP deal still pending in China Uber neglected simulation testing on self driving car »
back to top