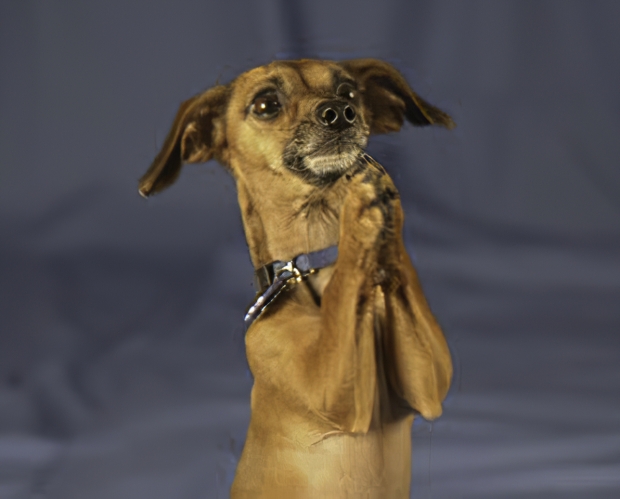 For those not in the know, the NLNet Foundation is a non-profit outfit supporting privacy, security, and the "open internet".

Details on each Grant Application are on the newly-opened RISC-V Community Forum.

The general idea is to kick RISC-V into a commercially-viable mass-volume high gear by putting forward funding proposals for NEON/SSE-style Video Acceleration to be upstreamed for use by ffmpeg, vlc, mplayer and gstreamer; hardware-assisted Mesa 3D (a port of the RADV Vulkan Driver to RISC-V), and a hardware-accelerated OpenCL port to RISC-V. This all in a "Hybrid" fashion (a la NEON/SSE) as opposed to the "usual" way that 3D and Video is done, which hugely complicate both software drivers and applications debugging.

Also, the Libre RISC-V SoC itself is applying for grants to do a gcc port supporting its Vectorisation Engine including auto-vectorisation, and, crucially, to do an entirely Libre-licensed ASIC Layout using LIP6.fr coriolis2, working in tandem with Chips4Makers to create a 180nm commercially-viable single-core dual-issue test ASIC.

The process takes approximately 2-3 months for approval. Once accepted, anyone may be the direct (tax-deductible) recipient of NLNet donations, for sub-tasks completed. Worth noting: Puri.sm is sponsoring the project, and, given NLNet's Charitable Status, donations from Corporations (or individuals) are 100 percent tax-deductible.