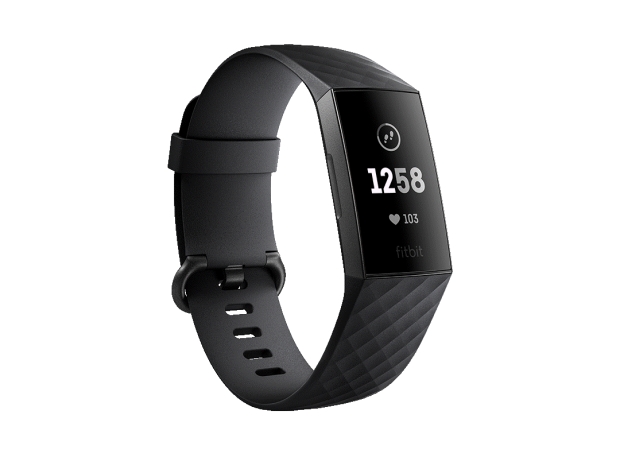 Fitbit’s new Charge 3 is turning out to be a lemon and users are furious.

While the watch functions fine and has lots of interesting functions it refuses to sync to other hardware. The only workaround is the equivalent of turning it on and turning it off again. Those who find that if this works report the problem comes back after a few hours or days.

Fitbit has known about the problem for some time, in fact it sometimes occurred on earlier models but for some reason has not come up with a solution. A firmware update which was released didn’t seem to fix it either.

Unfortunately, as far as Fitbit is concerned, I got the new Charge 3 to write a review for the Christmas dead-news period, and when it stopped syncing on December 9, I stumbled across all the user complaints.

“Fitbit is losing a customer because of the inability of the C3 to pair, or Sync. I never had trouble with the Charge 2... Shame.”

“I am reporting this to Which? It is not fit for the purpose.”

To be fair a big chunk of the people complaining are Apple users, and it is unlikely that anything like this would work for them - it requires networking and acceptance of rival technology - but the phone I was testing it on was a brand spanking new Motorola. Just to make sure I tested it on my tablet and it failed to work there as well.

The issue is the Charge 3's ability to send Bluetooth data as it will receive (change watch face’s etc.) data no problem. But what is impressive is that this gear managed to leave the shop at all without someone noticing the issue. Until someone in Fitbit takes the problem seriously, Fudzilla cannot recommend anyone buys the Charge 3. If it is a hardware fault, then a fair number of users have it.

UPDATE: On December 23 Fitbit pushed out an update which appears to have fixed the issue.

Last modified on 22 December 2018
Rate this item
(3 votes)
Tagged under
More in this category: « Microsoft snubs Intel on Hololens Apple’s grip on smartwatch slips »
back to top