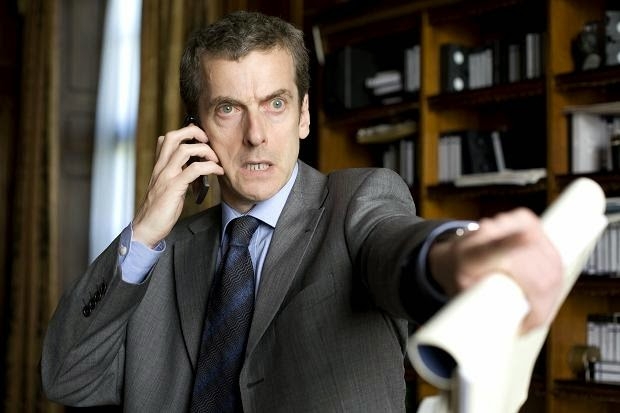 Does not run on political spin, like the name suggests

A new form of wireless networking has been successfully tested to be 100 times faster than wi-fi.

Dubbed Li-Fi, which sounds like a network technology for politicians, the technology has emerged from the nation that gave the world deep fried Mars bars, men in skirts and musical instruments which sound like a tom-cat trying to have sex with an accordion.

Li-Fi, which was invented by the University of Edinburgh’s Harald Haas in 2011, uses visible light communication but no one has got it to go outside the lab before.

It works like Morse code: an LED flicks on and off at speeds imperceptible to the naked eye which can be used to write and transmit information in binary code.

Deepak Solanki, CEO of Estonian tech company Velmenni managed to trial the technology outside of a lab and found that they can transmit data at 1GB per second, which is 100 times faster than Wi-Fi.

He said that the company had so far designed a smart lighting solution for an industrial environment where the data communication is done through light. It is also piloting a Li-Fi network to access the Internet in a client’s office.

Another good side of Li-Fi is that it is secure. Light cannot pass through walls which makes the network more secure. It also means there is less interference from other devices.

Li-Fi will not become the standard method of data transmission for a while yet because office and build layouts are not designed for it. But Haas thought that one day everyone had access to the Internet via LED light bulbs fitted with a small microchip.

Last modified on 24 November 2015
Rate this item
(7 votes)
Tagged under
More in this category: « Samsung to mass-produce IoT platform Two backdoors in Juniper routers »
back to top