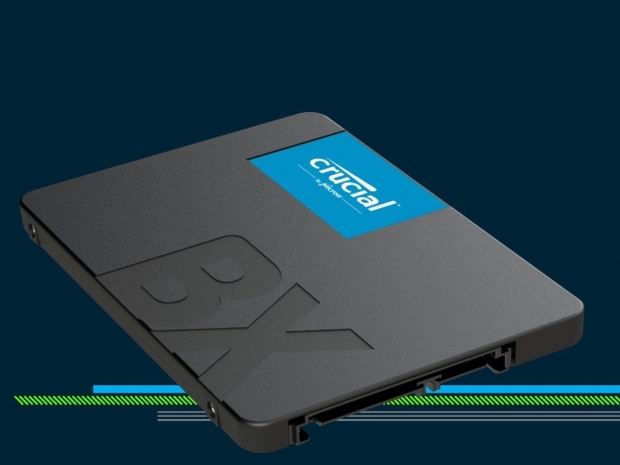 Crucial's BX500 series launched back in August last year, and it promised to bring SSD storage at an affordable price, at least in those capacities it launched. Based on SMI's SM2258XT controller and Micron's 3D TLC NAND, the BX500 SSD series comes in a standard 2.5-inch 7mm form-factor with SATA 6Gbps interface, offering a sequential performance of up to 540MB/s for read and up to 500MB/s for write.

The new 2TB model has the same performance rating as the others in the lineup, and it also comes with a 3-year warranty. It has a suggested retail price of $214.99, which is not half bad for a 2TB SATA SSD., 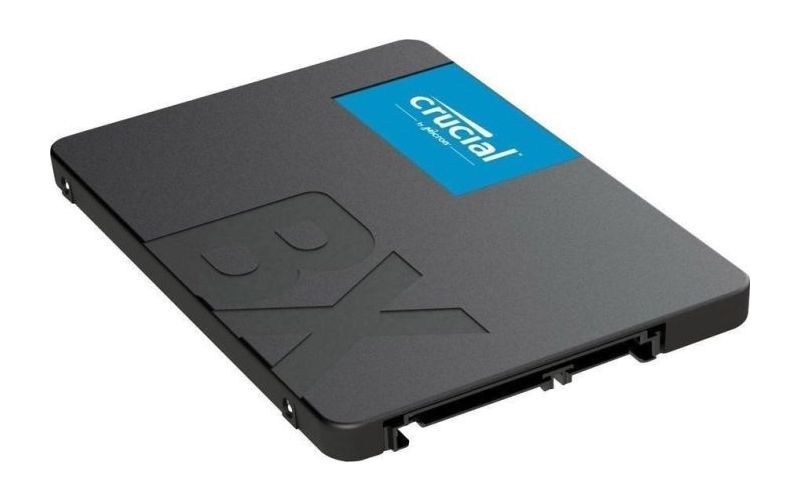 Last modified on 01 November 2019
Rate this item
(2 votes)
Tagged under
More in this category: « TSMC says it is on track for 5 nm AMD officially announces the Ryzen 9 3950X »
back to top