We had two GTX 680 4GB Beast cards on our test. We overclocked each of the cards individually and then in SLI.

Firstly, we noticed that although the cards are the same, they don’t have the same Boost potential. This clearly shows that two identical GK104 don’t have to overclock the same, despite working in the same environment. One GPU ended up auto-overclocked some 45MHz higher than the other. The difference is so drastic that we occasionally recorded as much as 2 percent performance difference. 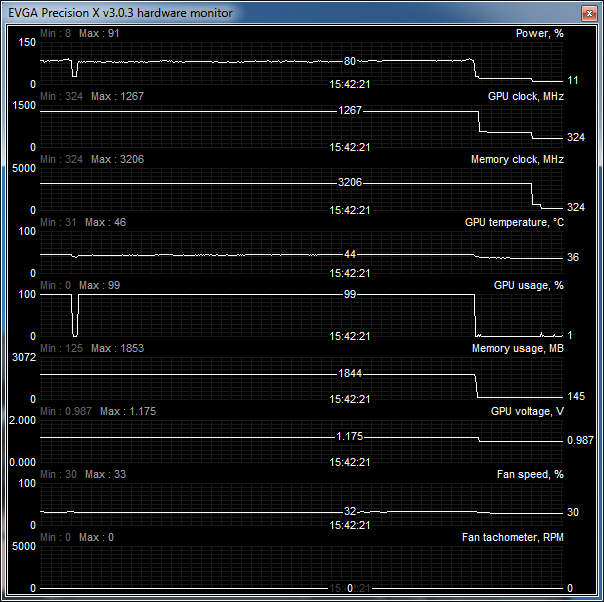 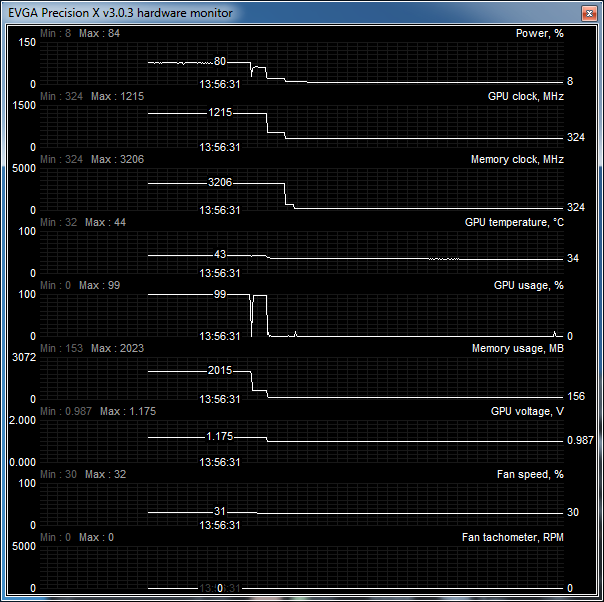 Overclocking was good but we must say we expected more from watercooled GTX 680 cards. We think that GPU voltage turned out to be the limiting factor, since we couldn’t increase it beyond 1.1750V. Both cards’ GPUs ran stable at beyond 1320MHz (Base clock 1217MHz). The memory handled a 400MHz overclock but the GPU refused to budge further without voltage changes, despite the low temperatures.  Memory overclock didn't lag behind either and we managed to squeeze out another 200MHz (800MHz efectively) from it.