Beelink Pocket P1 review, a micro-PC with a twist 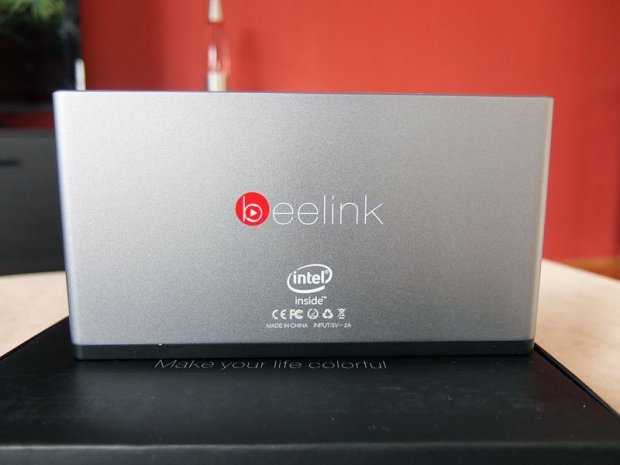 Here's a thought – why not use Intel's tablet platform to build a compact, fanless mini PC? What could possibly go wrong?

The Beelink Pocket P1 is one such device, and it started shipping a few weeks ago. We'll get to specs in a second, but first let's explain how the P1 and similar micro-PCs came to being.

Intel's contra-revenue programme helped unload millions of Bay Trail SoCs in mainland China, where they were eagerly scooped up by tablet vendors who finally got a chance to build cheap (but small) Windows tablets, based around a great Intel chip. It was only a matter of time before local manufacturers started using the chips in ways Intel never intended – in bigger tablets, convertibles, TV boxes, mini PCs and stick PCs. 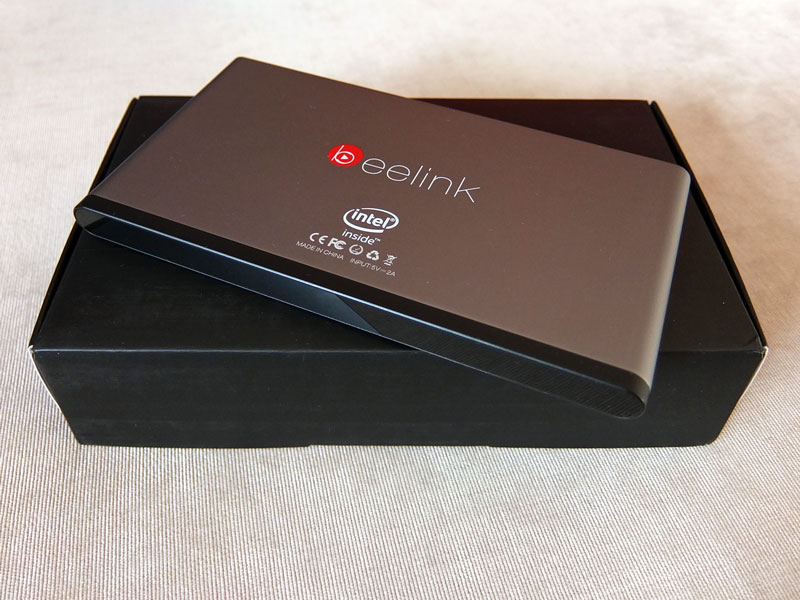 This created a bit of a problem for Intel, which recently announced its own Compute Stick. We discussed the problems facing the new form factor in a feature piece a couple of weeks ago, so you can check it out for some background.

While Beelink may not be a very familiar brand in the west, the company has been around for a while, churning out Android TV boxes and accessories. The Pocket P1 could easily be mistaken for an Android box, but it's actually a Windows machine.

In essence, this is Intel’s standard Bay Trail tablet platform, without a screen and a few other bits. You get an Atom Z3735F SoC clocked at 1.33GHz (1.83GHz on Turbo), 2GB of RAM and 32GB of eMMC storage. Oh, there’s one more thing. Somewhere along the way Beelink “forgot” to dispense with the battery.

That’s about it, hence the resulting design is a very compact micro-PC, roughly the size of a phablet, so it's really pocketable. Speaking of which, you won't have to reach deep into your pocket to get one. The Beelink Pocket P1 sells for $129 via Gearbest, who supplied us with the review sample.

Prev Next »
Last modified on 16 April 2015
Rate this item
(30 votes)
Tagged under
More in this category: « ZTE Blade S6 reviewed, a budget Lollipop iPhone? DigiCare Do bone-conduction headphone reviewed »
back to top