AI comes up with something vital 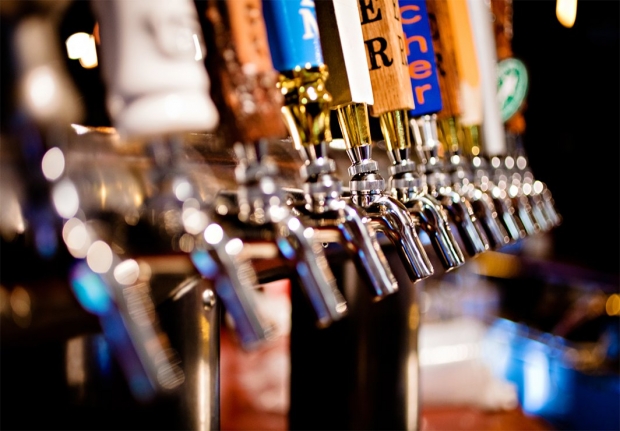 It seems that AI is finally doing something useful, rather than mucking around winning gameshows and pretending to be women on cheesy dating sites.

A London-based firm IntelligentX is using AI to brew beer and so far it has turned out four – Amber AI, Black AI, Golden AI and Pale AI.

Consumers use a Facebook chat bot to give feedback on what they liked and didn't like about the flavour. The algorithm, named Automated Brewing Intelligence(ABI) takes that feedback and gives it to the master brewer to tweak the next batch.

Using reinforcement learning and something called bayesian decision making, the AI will learn from experience when a tweak is successful. The cunning plan is to win a few major beer competitions by strengthening its recipes.

Hew Leith, co-founder of IntelligentX said AI gives our brewer superhuman skills, enabling them to test and receive feedback on our beer more quickly than ever before.

IntelligentX is a partnership between a machine-learning startup called Intelligent Layer and a creative agency called 10x which is nothing like 6X which is a rather nice beer we used to drink in High Wycombe or 4X which is a disgusting Aussie beer which is proof that if the weather is hot enough people will drink anything.

IntelligentX expects its beer to become available to buy online in the coming weeks so you might be able to try it.

Last modified on 11 July 2016
Rate this item
(3 votes)
Tagged under
More in this category: « LG profits reach two-year high Tsar Putin wants backdoors on everything »
back to top