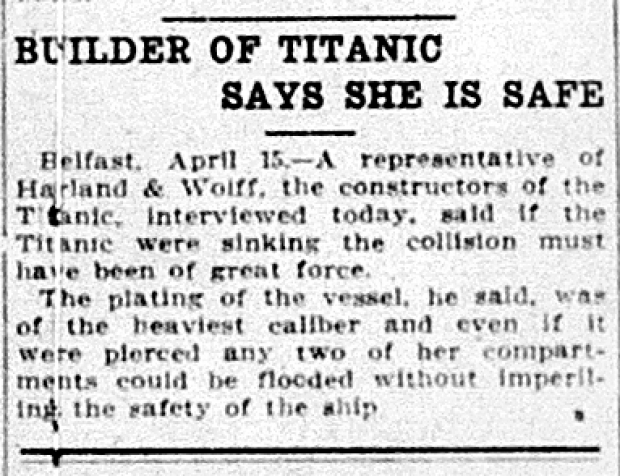 You can almost hear Celine Dion cranking up in the background

China is about to launch the Jinan Project, the world's first "unhackable" computer network, and a major milestone in the development of quantum technology.

The network is planned to be fully operational by the end of August 2017 and will mean that China will become the first country worldwide to implement quantum technology for a real life, commercial end.

It also highlights that China is a key global player in the rush to develop technologies based on quantum principles, with the EU and the United States also vying for world leadership in the field.

The network, known as a quantum key distribution (QKD) network, is more secure than widely used electronic communication equivalents. Unlike a conventional telephone or internet cable, which can be tapped without the sender or recipient being aware, a QKD network alerts both users to any tampering with the system as soon as it occurs.

Tampering immediately alters the information being relayed, with the disturbance being instantly recognisable. Once fully implemented, it will make it almost impossible for other governments to listen in on Chinese communications.

It will be the world's longest land-based quantum communications network, stretching over 2,000 km.

Last modified on 28 August 2017
Rate this item
(0 votes)
Tagged under
More in this category: « Logitech sued Samsung boss appeals against his sentence »
back to top