New Xbox one will be diskless 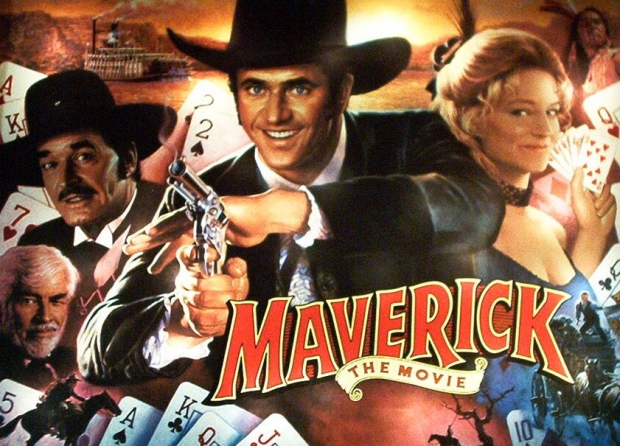 The dark Satanic rumour mill has manufactured a hell on Earth yarn which claims that Microsoft’s new Xbox will not have a disk.

The rumour suggests that the new machine will be called the Xbox One S "All-Digital Edition" will be offered for preorders in April.

The new device, said to be code-named Maverick, will offer a "disk-to-digital" program, letting fans turn in physical game disks and convert them to digital downloads.

Windows Central claims that one of the new XBox’s benefits is that the price will drop to something starting at $299 and is typically bundled with a game.

Vole is saying nothing, but if it does go ahead it could change the video game industry, which has sold video games on disks and cartridges for decades.

Sony thought about removing disks from its PlayStation 4 console before the gadget's launch in 2013. But the company ultimately kept them, in part because internet connections for people in some developing countries and at military bases aren't reliable enough to support the many gigabytes of data required for a full game download. The company has also created streaming options, such as PlayStation Now, which let people play games over the internet in a way that's similar to how they can watch movies from Netflix.

Microsoft has signaled it's more willing to move gaming to the internet. Last June, the company said it's building a streaming game service to compete with Sony, Electronic Arts and others. Microsoft also said it's building a next-generation video game console, though it didn't say when the device would launch.

Last modified on 07 March 2019
Rate this item
(0 votes)
Tagged under
More in this category: « Microsoft open sources its calculator EU states set to scrap digital tax plan »
back to top