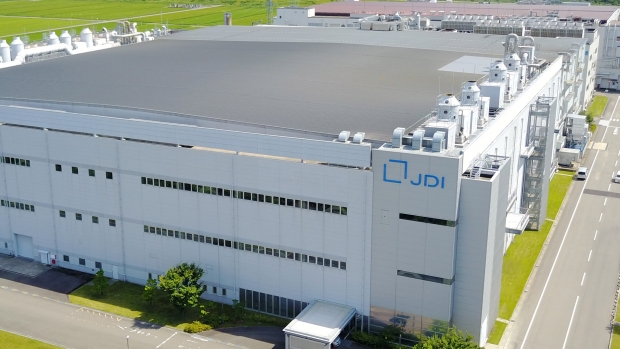 Troubled Japan Display aims to clinch a deal for least $468 million in vital funding by the end of the month, having had to scramble after a Chinese investor group suddenly pulled out of a bailout plan.

“We are close to 50 billion and I believe we can cement the deal this month”, said Kikuoka, who took the helm of the cash-strapped display maker in September.

The deal would ease immediate risks of a cash shortfall after Chinese investment firm Harvest Group last month withdrew from the consortium of investors behind the bailout.

The Japanese display maker has been unprofitable for the last five years, as a late shift to organic light-emitting diode (OLED) screens has cost it orders from Apple. The US tech giant accounted for 60.6 percent of Japan Display’s revenue in the last financial year ended March.

Orders for LCD screens from a major customer have been “stronger than previously planned”, Kikuoka said. The comment follows a recent Nikkei Asian Review report that Apple has asked suppliers to increase production of its iPhone 11 models by around 10 percent.

Asked about mass-production of OLED panels for smartphones, he said the company would seek business partners or investors and avoid having excessive capacity.

Last modified on 07 October 2019
Rate this item
(0 votes)
Tagged under
More in this category: « Microsoft working on a VR mat Adobe turns off customers in Venezuela »
back to top