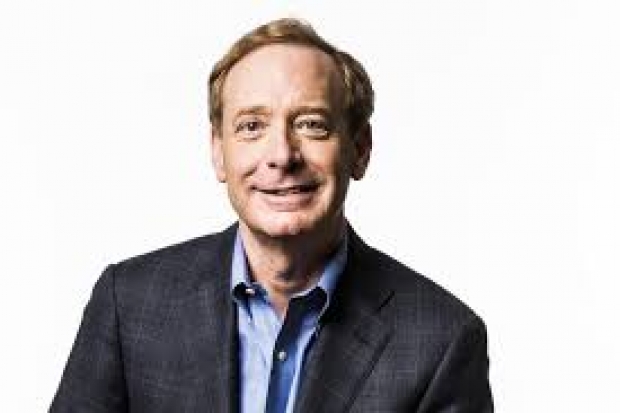 Microsoft President Brad Smith said it's time for antitrust regulators in the US and Europe to discuss tactics that app stores use to take advantage of those who want to distribute their software.

Some app stores create a far higher barrier to fair competition and access than Microsoft's Windows did when it was found guilty of antitrust violations 20 years ago, Smith didn't name and shame any app store but it does not take a rocket scientist to work out he meant Apple and Alphabet's Google's app stores.

"They impose requirements that increasingly say there is only one way to get on to our platform and that is to go through the gate that we ourselves have created," Smith said.

"In some cases they create a very high price per toll -- in some cases 30% of your revenue has to go to the toll keeper."

Smith said: "The time has come -- whether we are talking about D.C. or Brussels -- for a much more focused conversation about the nature of app stores, the rules that are being put in place, the prices and the tolls that are being extracted and whether there is really a justification in antitrust law for everything that has been created," Smith said.

Last modified on 21 June 2020
Rate this item
(1 Vote)
Tagged under
More in this category: « Ivanka Trump was doing a Hillary with her private email server Facebook rejects Nazi symbols in Trump adverts »
back to top