Asia gives iPhone the thumbs down 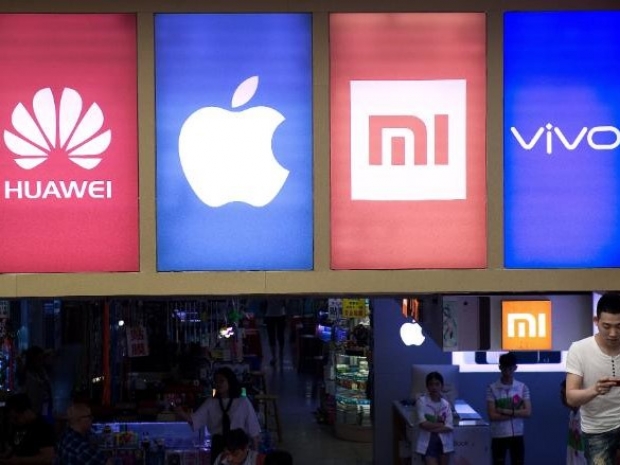 We can get things cheaper and better here thanks

Analysts hope that Apple's price reductions on its new iPhones would attract the attention of Asian buyers have been dashed.

The new iPhones arrived without 5G and in a market which still has cheaper and handsets with more features.

The iPhone 11, launched on Tuesday for $50 less than last year’s base XR model, was met with a limp response from social media users in Asian markets that are dominated by Huawei and Samsung.

Park Sung-soon, an analyst at Seoul-based Cape Investment & Securities said that Apple’s new phones were no surprise at all. The only tangible change is having an additional camera on its premium model.

“However, it is noticeable that Apple has made a price cut for the newest iPhone for about $50, which is a very rare move for the company. The move might be aiming to manage and reduce potential risks drawn by the US-China trade war.”

Still $50 is nothing when there is that much competition and you are trying to flog a phone on the basis of its camera.

Last modified on 11 September 2019
Rate this item
(1 Vote)
Tagged under
More in this category: « Apple confuses the market with ugly iPhone Apple A13 has 8.5 billion transistors »
back to top