Now we get to the hard part, as the RTX-series and the Turing architecture can be seen from a few different angles, but all leading to the same bottom line.

With Ray Tracing or hybrid rendering, as Nvidia calls it, the Turing architecture is pushing game developers in the right direction, promising some big advancements in graphics, both visual and performance alike.

Ray Tracing and Deep Learning aside, the RTX-series pushes the performance bar to a whole new level, with the RTX 2080 Ti easily outperforming the Titan V.

Of course, even the RTX 2080 Ti won’t get you 60fps+ at highest possible settings in all games, as some are better optimized and some are still too demanding, even for the RTX 2080 Ti, but it is certainly the first to get even close to running some games over 60fps at 2160p resolution at such graphics settings.

Of course, those looking for a higher fps for those high refresh rate monitors, the RTX 2080 Ti is the first one that will do that easily, and with significant eye-candy enabled, even at 4K/UHD.

As we said a multiple of times, there is always an ugly side to every story, and the new Nvidia RTX-series is no exception.

The biggest is the price, and while Nvidia is partly to blame, it is rather understandable, as the company currently competes with its own products. The lack of competition has led to this and, unfortunately, we doubt it will get better anytime soon. At $999 for the reference and $1199 for the Founders Edition, the RTX 2080 Ti is significantly more expensive than the GTX 1080 Ti, and even the RTX 2080, which comes with an MSRP of $699 for the reference version and $799 for the Founders Edition, is not on the cheap side.

The new features that were introduced with the Turing architecture, like the RTX Ray Tracing and DLSS take time to implement and while it sounds great, we are now limited to a few demos. Don’t get us wrong, it is only a current drawback as plenty of developers are eagerly hopping on both the RTX Ray Tracing and the DLSS trains, so the RTX-series should only get better, both visually and performance-wise.

Nvidia also did a great job with its Founders Edition series, and while it did put some pressure on Nvidia AIC partners, the Founders Edition has never been better, even with a significant price premium compared to the reference version. The temperature is incredibly low, the build quality is exceptional, and it is very quiet, at least as far as we could tell without detailed testing.

Those looking to buy a premium product do not mind paying a higher a price and while we would have liked for it to be lower, it is just how the market works. Apple has been doing it for years and at least Nvidia offers a decent set of features as well as higher (and the highest) performance money can buy.

Hopefully, the pricing will come down a bit and in the meantime, Nvidia is still the performance king and it is pushing the gaming developers in the right direction, so the future is definitely bright on that side of things. If you are looking for the best money can buy, the RTX series is definitely the way to go. 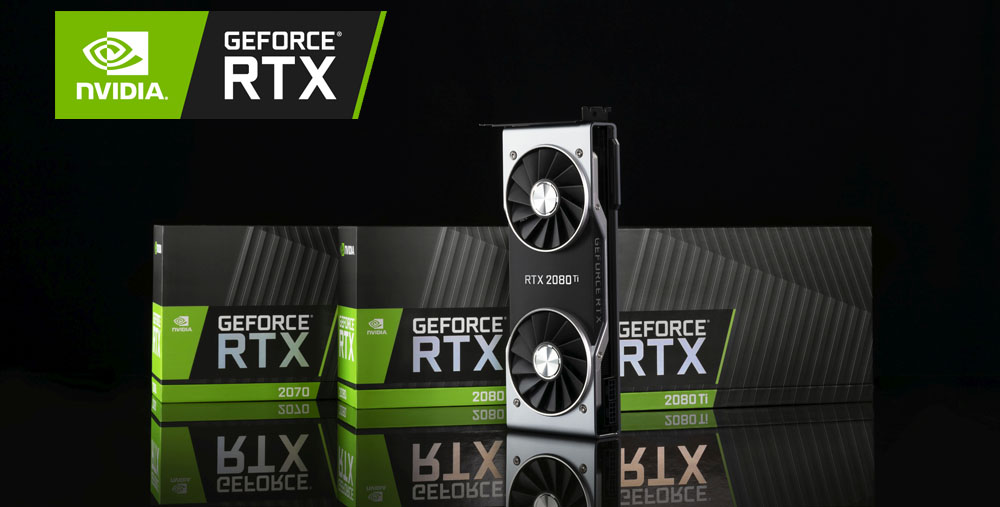 « Prev Next
Last modified on 20 September 2018
Rate this item
(0 votes)
Tagged under
More in this category: « What is artificial intelligence? My new buddy is called the Huawei Mate 20 Pro »
back to top